Thousands of Dutch urged to leave their homes as rivers flood 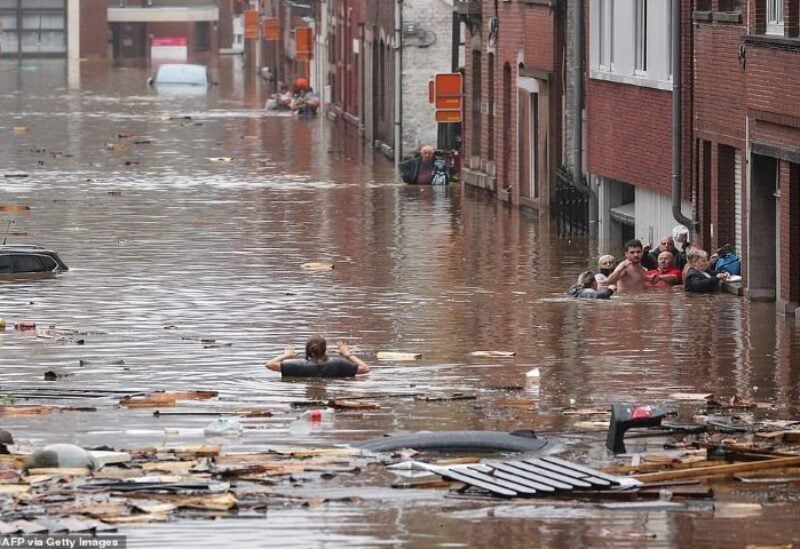 In the south of Netherlands thousands of people were urged on Thursday to leave their houses quickly to escape floods as rivers were on the brink of bursting their banks.

Several towns and villages along the Meuse river in the province of Limburg strongly advised people to seek refuge until at least Friday afternoon, as there was a large chance that their home would be flooded in the coming hours.

Water levels on the Meuse and the Rur reached record levels on Thursday, surpassing the levels that led to large floods in 1993 and 1995, local authorities said.

In Valkenburg, in the far south of Limburg, close to the Belgian and German border, floods had already engulfed the town centre, forcing the evacuation of several nursing homes and destroying at least one bridge.