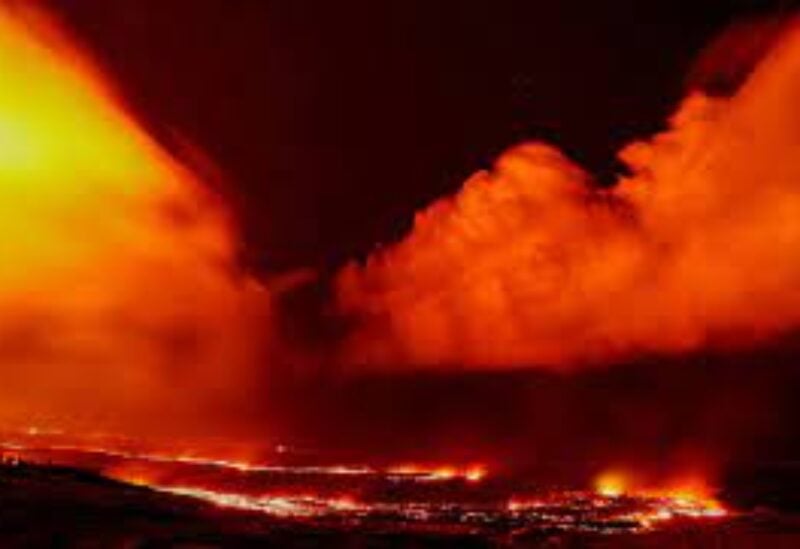 Thousands of La Palma residents were instructed to stay at home on Monday due to “very severe” air quality caused by the Cumbre Vieja volcano, which has been smoldering for over three months.

Since September 19, the eruption has spewed stunning rivers of molten lava down the slopes of Cumbre Vieja, making it the longest running on the Spanish Canary island since records began in 1500.

Emergency services instructed residents to shut their windows and turn off air conditioning units to avoid inhaling toxic fumes. They also recommended postponing outdoor activities and advised people to wear a heavy-duty mask if they had to venture out.

In affected municipalities, students were told to remain in schools and parents not to pick them up until the air quality clears.

Lava flows have damaged or destroyed at least 2,910 buildings, according to the EU satellite monitoring system Copernicus, forcing the evacuation of thousands of people from their homes on the island, part of the subtropical Canaries archipelago.