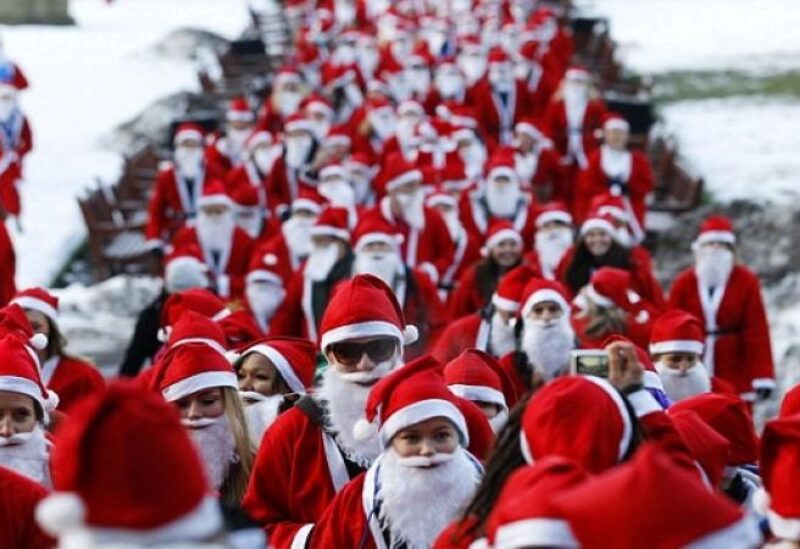 On Sunday, tens of thousands of people costumed as Santa Claus ran through Madrid to raise money for those impacted by a three-month volcanic eruption on the Spanish island of La Palma.

The runners set off in a flurry of fake snow through the Paseo de la Castellana, a prominent avenue through the city center, dressed in characteristic red and white attire.

Some runners donned sporty shorts instead of Santa’s typical red slacks, and many wore face masks as a coronavirus precaution.

“You have to try to be careful, especially so close to Christmas,” Teresa said as she took part in the activity with her coworkers, who were all wearing face masks.

On La Palma, a Canary Island, thousands of people have been evacuated, at least 2,910 structures have been demolished, and banana plantations have been wrecked. The Cumbre Vieja volcano began spewing molten lava streams in September, but geologists suggested this week that the eruption may be winding down.