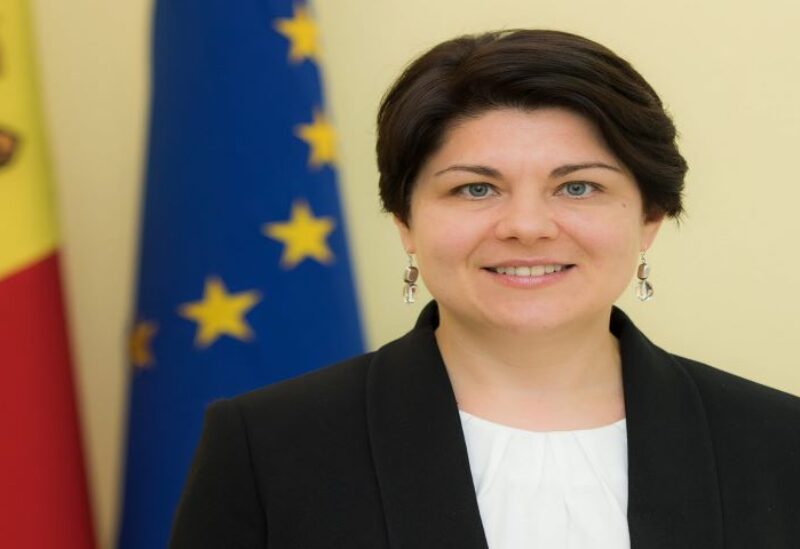 Thousands of protestors calling for the resignation of pro-Western President Maia Sandu and her cabinet gathered outside Moldova’s government on Sunday.

It was the biggest demonstration in the small ex-Soviet state since Sandu was elected in a landslide in 2020 on promises to fight corruption. She has now committed to obtain membership in the European Union, which has offered substantial assistance.

The crowd in the city’s main square appeared to number about 20,000 — though opposition organizers said the number was twice as large and police estimated 6,500 were in attendance.

The chief suspect in that fraud, business magnate Vlad Plahotniuc, is also outside Moldova, his whereabouts unknown.

Moldova buys its gas from Russian gas giant Gazprom under a contract drawn up last year. The price fluctuates monthly, calculated from the spot price for gas and oil depending on the season. Spot prices have soared this year.

Sandwiched between Ukraine and EU member Romania, Moldova’s territory was, in turns, part of the Russian empire, “greater Romania” and the Soviet Union in the 19th and 20th centuries.

Its 3.5 million are enduring serious economic difficulties associated with energy prices, the cost of which has increased by 29% in September after surging almost 50% in August.

Since Sandu took power, Moldova’s prosecutor general has been removed and its former president, who was close to Moscow, placed under house arrest.

Protesters accused Sandu of failing to negotiate a more reasonable gas price with Moscow. Many set up a tent camp outside government headquarters and vowed to remain in place until Sandu resigns and calls early elections.

The country has reduced its growth forecast for 2022 to zero, owing to record high inflation of 34.3% and interest rates of 21.5%.

Moldova’s GDP is predicted to increase by 1.5% next year, according to Prime Minister Natalia Gavrilita.

Some observers have said that Sandu resembles late Soviet leader Mikhail Gorbachev, a liberal admired in the West but despised at home, according to analyst Vitalie Andrievschi.