Thousands to evacuate in Australia as flooding worsen 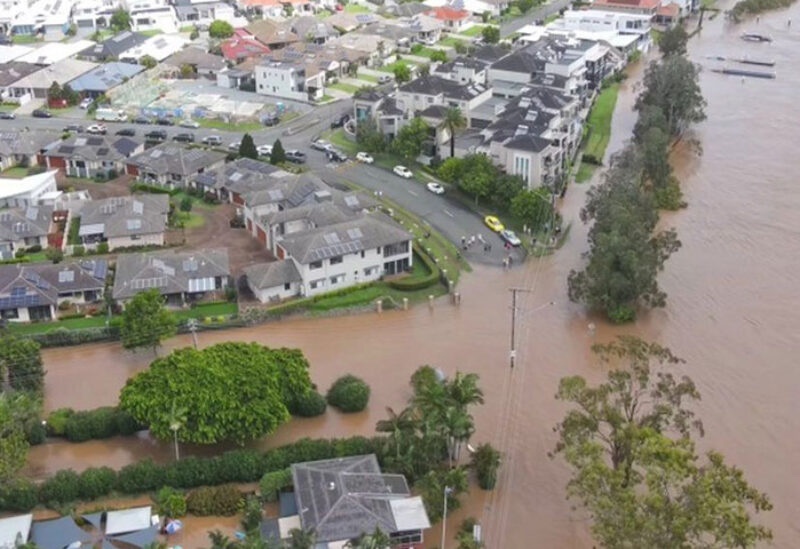 As severe flooding in the Sydney area worsens, thousands of Australians are set to be evacuated from their homes.

The state’s premier said the weather system that has caused the worst floods in decades was not going away and people should take it seriously.

Prime Minister Scott Morrison has offered funds for those forced to flee.

Forecasters predict that the Hawkesbury river, north-west of Sydney, will reach its highest level since a devastating flood in 1961 on Monday.

And the Warragamba Dam, Sydney’s main water source, has been overflowing for the first time in years.

On Sunday a young couple in New South Wales saw their house swept away by flash floods on what should have been their wedding day.

Shocked neighbors filmed the uprooted three-bedroom cottage bobbing along the Manning river after it burst its banks following heavy rain.

About 1,000 people in western Sydney have been forced to leave their homes.