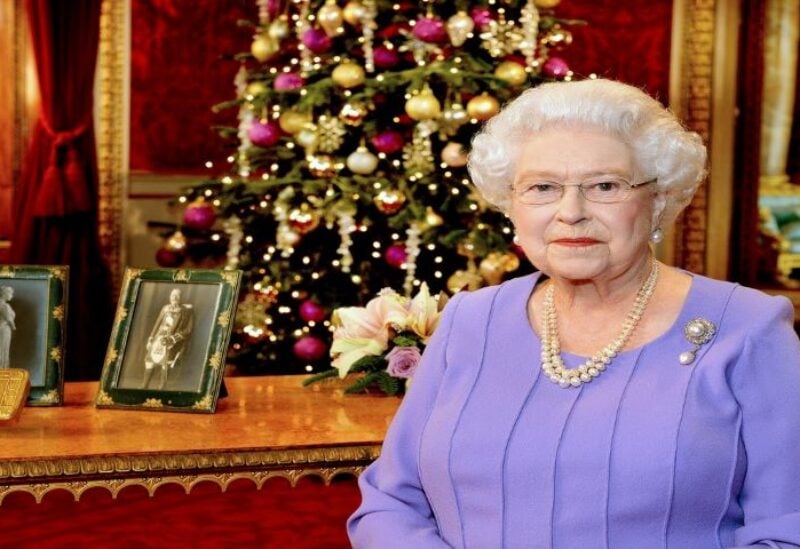 British police are looking into a video of what appear to be threats directed towards Queen Elizabeth II, which surfaced following a royal security concern on Christmas Day.

The Sun tabloid revealed video of a masked, hooded individual indicating they meant to murder the queen.

The guy spoke in a distorted voice about getting vengeance for the Jallianwala Bagh massacre, a British colonial-era tragedy in India in 1919.

It followed the arrest of a 19-year-old male on Christmas Day on the grounds of Windsor Castle, where the Queen was staying. Later, a crossbow was retrieved from the royal estate.

The Metropolitan Police in London said it was investigating the contents of a video after the man’s detention, but declined to comment on who was in the clip. Buckingham Palace did not respond to a request for comment.

Security procedures were activated “within minutes” of the individual entering the Windsor Castle grounds, according to police, and he did not penetrate any buildings. The security breach was being investigated by a specialized operations branch.

The man, who was seized on the south coast of England, was charged with breach or trespass of a protected place and possession of an offensive weapon. He was admitted to a mental health facility under the requirements of a mental health statute.

The Queen, 95, spent Christmas Day at Windsor Castle, where her son, Prince Charles, and his wife Camilla joined other royals to church.

While at Windsor, the Queen taped a television address to commemorate her first Christmas after her husband, Prince Philip, died.