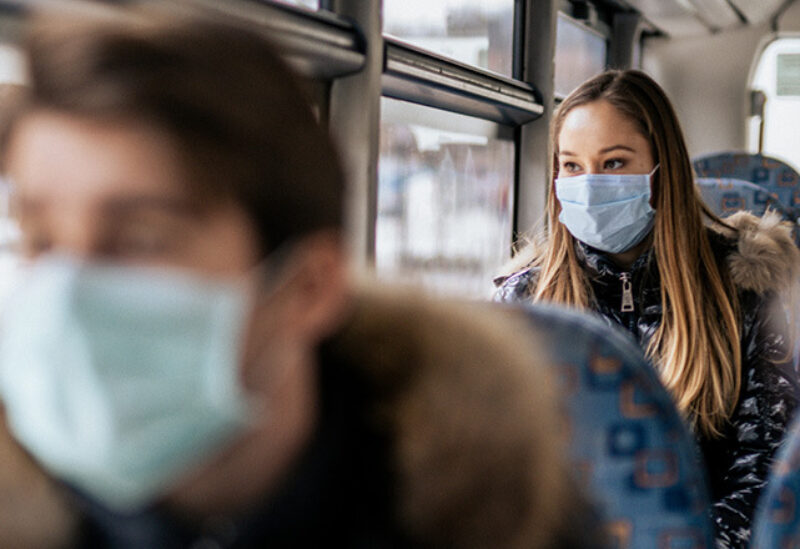 Three Austrian teachers who persistently refused to wear particle filtering masks to protect against the spread of COVID-19 have been dismissed, the Kronen Zeitung newspaper reported on Saturday.

Meanwhile in Switzerland, a customer who refused to wear a mask has been banned for a 5-year period from the Migros supermarket chain.

COVID-19 fatigue is growing in both countries with demonstrations taking place against restrictions which have seen restaurants and shops closed, and mandatory mask wearing introduced.

The paper reported that one teacher in each of the districts of Freistadt, Voecklabruck and in the city of Wels in upper Austria were fired after talks with the authorities failed to resolve the situation.

“There were many efforts to convince him to comply with the applicable hygiene and preventive measures – but they were all in vain,” the education directorate told the newspaper about the Freistadt teacher.

Three other teachers in Freistadt, Braunau and Steyr, were persuaded to wear the masks, and have kept their jobs, the newspaper added.

Since January 25, Austria has tightened its rules to require FFP2 masks – which filter particles – be worn where previously cotton masks were suitable.

In Switzerland, where mask wearing is mandatory indoors, a self-proclaimed ‘COVID-19 rebel’ tried to enter a supermarket in Lucerne without wearing a mask.

He repeatedly refused to wear a mask, and was eventually detained by the police. The man, who has not been named, has also been banned from Migros-owned shops like SportXX and Micasa furniture stores.