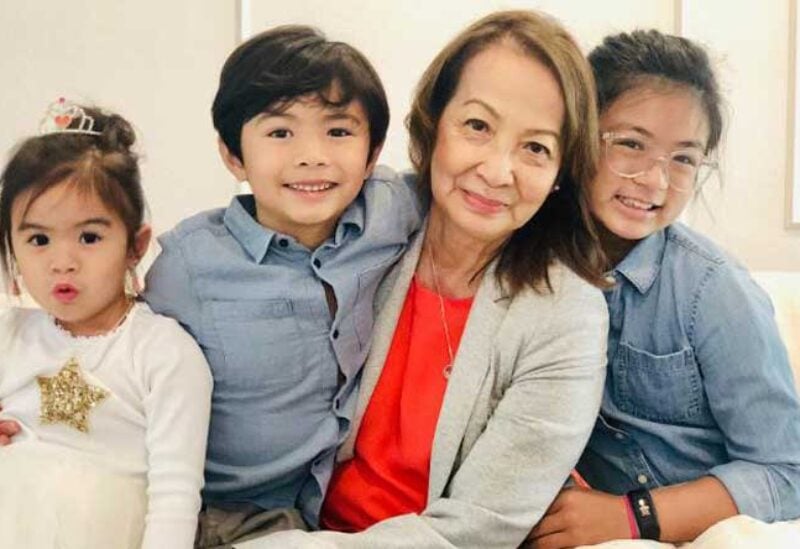 When the power went out at Loan Le’s house in the Houston suburb of Sugar Land, Texas, on Monday, she headed over to her daughter’s home about five miles away.

Jackie Pham Nguyen and her three kids, Olivia, 11, Edison, 8, and Colette, 5, affectionately nicknamed Coco by her family, still had power and were happy to have more time with their maternal grandmother.

Power and water outages plagued the state of Texas last week amid an unusual deep freeze that sent many families like the Nguyen’s into survival mode.

“We thought we were really lucky because we still had power until the early evening,” Nguyen said.

When their power went out a few hours later, the family hunkered down, lit the fireplace and played board games and card games, she said.

The kids tried to teach their grandmother some card games and the family had tired themselves out by around 9:30 p.m.

“Tucked my kids into bed and really the next thing I know I’m in the hospital,” Nguyen told CNN. “A few hours later the fireman and police officer came and said that no one else made it.”

Nguyen doesn’t fully remember what happened, she said, but recalls being on her first floor where her bedroom is and being unable to get upstairs to the children’s bedrooms. She yelled for her kids.

While Nguyen said she doesn’t remember much else of the night, Doug Adolph, a spokesperson for the city of Sugar Land, told CNN the mother of three “had to be physically restrained from running back into the house.”

He said it took an hour or more to get the fire fully under control. The fire department arrived around 2 a.m. Tuesday.

“The family had posted on social media that they were attempting to stay warm by using a fireplace inside the home,” Adolph said, adding that the cause of the fire has not yet been determined and may never be.

“We can’t say for sure that was the cause of the fire. We just don’t know yet,” he explained. “It’s possible that the investigation may never identify an exact cause.”

Adolph said the neighborhood had been without power for at least eight hours.

While Nguyen suffered burns on her hands, she says the loss of her children and her mother is immeasurable.

“My heart is broken,” she said, pausing to catch her thoughts. “I’m never gonna be the same.”