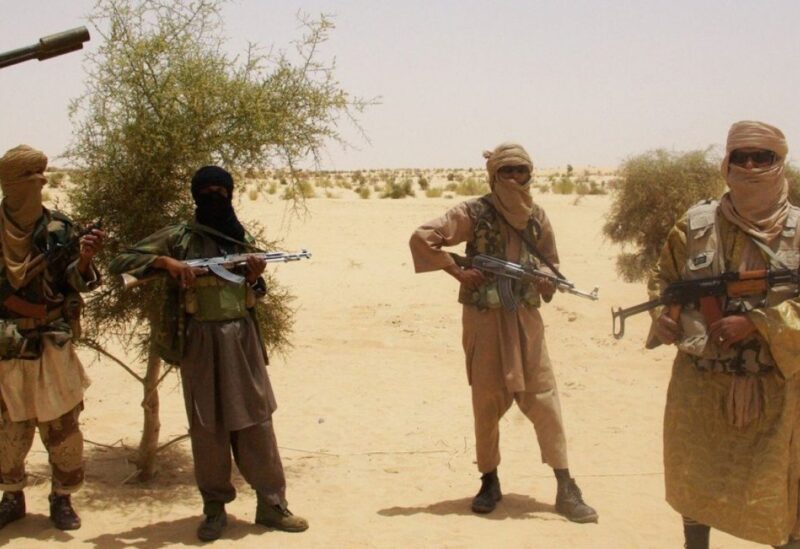 In the latest raid in the war-torn Sahel state, three Chinese nationals and two Mauritanians were kidnapped in southwest Mali on Saturday, according to the country’s military forces.

Armed men attacked a construction site 55 kilometers (34 miles) from Kwala, fleeing with five pick-up trucks and the captives, according to Mali’s army.

According to the Army, the intruders also wrecked equipment belonging to Chinese construction firm Covec and Mauritanian road-building business ATTM, including a crane and dump trucks.

A Malian army official, who requested anonymity, said the kidnap victims were working on road construction in the region.

“The release of all the hostages is our priority,” he said.

Mauritania’s Al-Akhbar news agency reported that gunmen arrived on motorbikes to attack the construction site, burning equipment as well as fuel tanks before withdrawing with captives.

Mali has been struggling to contain an Islamist insurgency that first broke out in the north of the country in 2012 before spreading to the center and neighboring Burkina Faso and Niger.

Thousands of people have been killed and hundreds of thousands have fled their homes, while the economic impact on one of the world’s poorest countries has been devastating.

Abductions have been frequent, both of Malians and of foreigners.

French journalist Olivier Dubois was abducted in northern Mali on April 8, for example.

He said in a hostage video that the Group to Support Islam and Muslims (GSIM), the largest jihadist alliance in the Sahel, had kidnapped him.