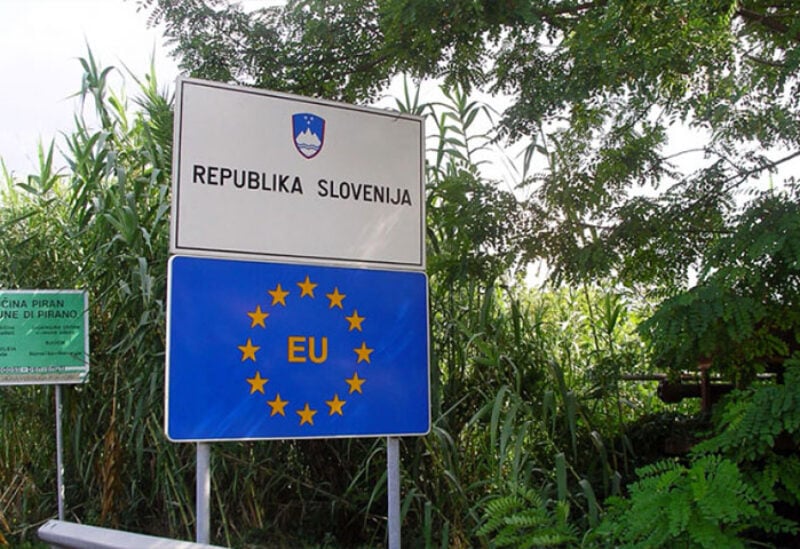 Police officers from three other European Union nations will support their colleagues in Slovenia to control its border with Croatia, amid concerns about a possible surge in illegal migrants as weather conditions improve.

More than a million migrants and asylum seekers, mostly from the Middle East and Afghanistan, entered the European Union via the Balkan route in 2015-16, pushing countries to tighten border security.

Croatia, like Slovenia, is also a member of the EU but is not in Europe’s passport-free Schengen zone. This means migrants who reach Slovenia can then travel much more easily to richer EU member states, with Germany the most popular destination.

Slovenia’s government said in March that it would introduce joint patrols with officers from other EU members on its border with Croatia as part of efforts to deter illegal migration.

“There will be 10 policemen coming from Poland, six from Lithuania and five from Estonia,” Slovenia’s STA news agency said on Friday, adding that they would start work next Monday.

Several thousand migrants are currently stranded in Bosnia, a non-EU member state just south of Croatia, after unsuccessfully trying to enter the EU.