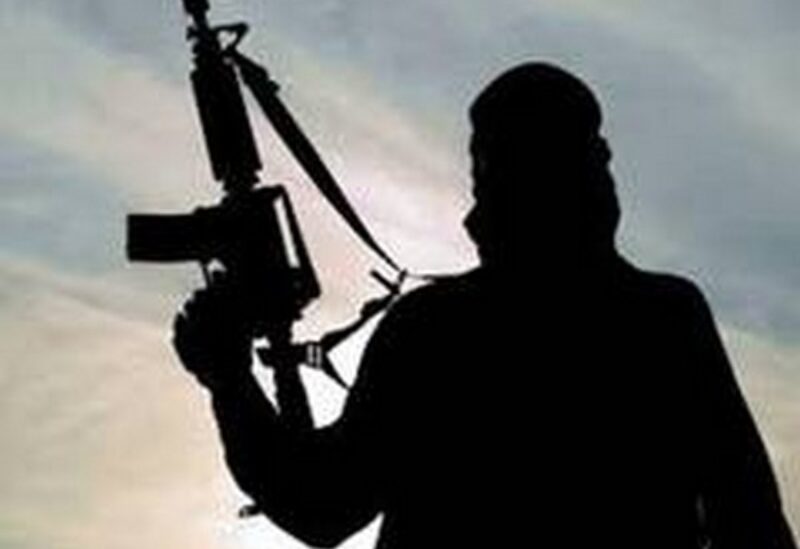 A number of assassinations have taken place in urban centers since peace talks kicked off between the insurgent Taliban and the Afghan government last year in Doha.

This month, 3 female journalists were killed in Jalalabad, an attack claimed by the Islamic State militant group. The government blames most targeted killings on the Taliban, who deny involvement.