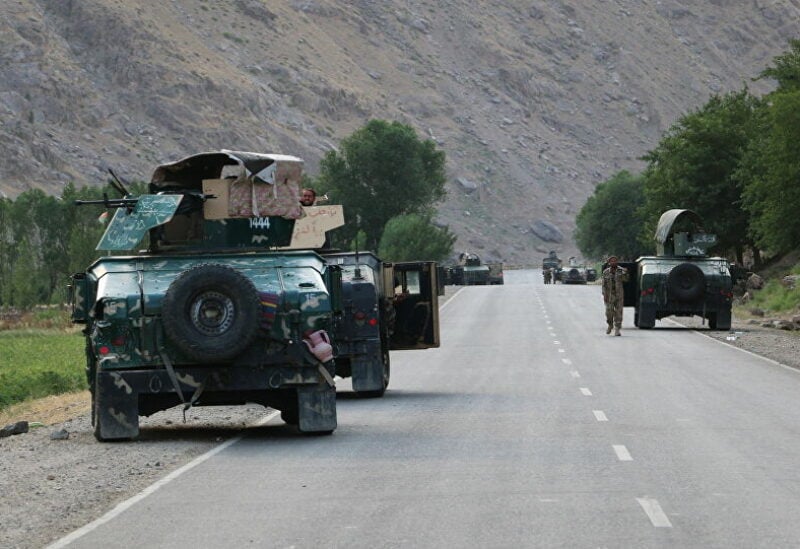 The Indian Embassy in Kabul said on Friday that three of its engineers had been airlifted from a dam site in an area not under the Afghan government’s control.

“A recent case that required emergency air rescue of three Indian Engineers who remained at a Dam project site, in an area not under the control of Government forces, has brought to light that Indian nationals receiving this Embassy’s advisories are not heeding its advice and continue to put themselves in mortal danger,” the diplomatic mission said in a statement.

It further urged its nationals to fully comply with the measures specified in the security advisories provided by the embassy.

“It is therefore advised that members of the Indian media should take additional security measures for their stay and movements inside Afghanistan including tying up of interviews and planned coverage before arrival in Afghanistan, as well as identifying well established security logistic firms who can make necessary security arrangements for stay and movement of the journalists,” the statement read.

The violence in Afghanistan has been on the rise since foreign troops began withdrawing from the country. The Taliban* have managed to overrun a significant chunk of the country’s rural areas and several provincial capitals. The brunt of the hostilities is borne by the civilian population, as casualties continue to mount and many are fleeing their homes in face of the militants’ advance.