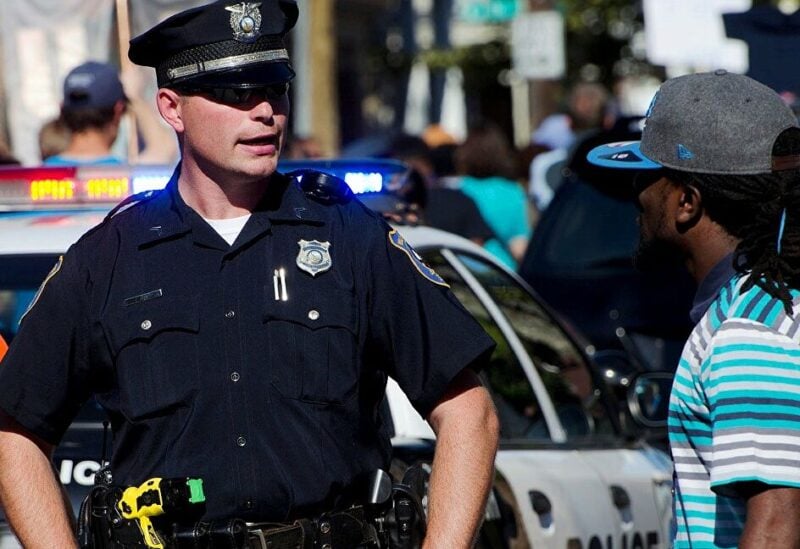 The suspected gunman has been taken into custody, police told a local news site. Neither the suspect nor the injured have been publicly identified.

Two students and one adult were injured when a gunman opened fire at a middle school in Idaho on Thursday, school officials and police said, as quoted by the media.

The incident happened at Rigby Middle School and none of the injuries were life-threatening, according to police and school officials.

“Today we had the worst nightmare a school district could encounter,” said Jefferson School District Superintendent, Chad Martin, as cited by kutv.com. “We had a school shooting here at Rigby Middle School. What we know so far is the shooter has been apprehended. There is no further threat to the pupils.”
Pupils were evacuated from the middle school to Rigby High School where their parents were told to pick them up, according to East Idaho News quoting Idaho Falls Fire Department spokeswoman Kerry Hammon.