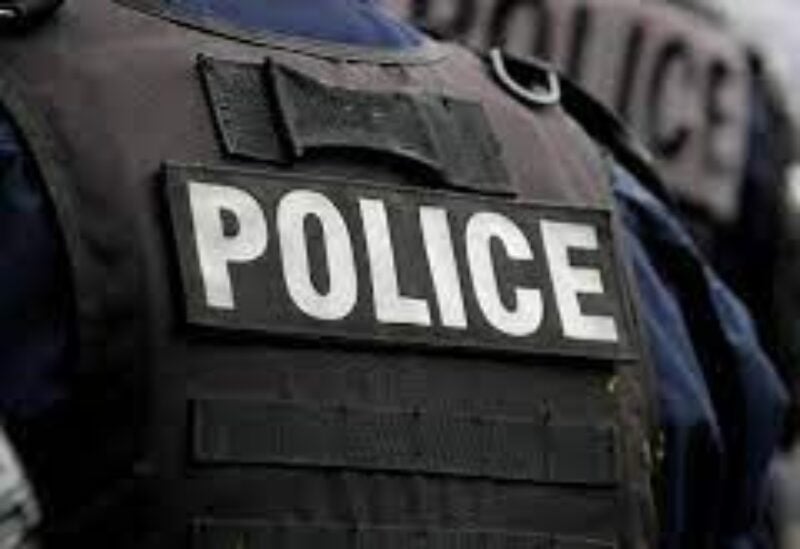 Three died in an attempt to escape a fire that broke out on Saturday morning in the north of Marseille in France, radio station France Bleu reported.

The fire broke out in a building in the city of Flamants in Marseille in the morning. Four people jumped from the eighth floor of their apartment in an attempt to escape the flames.

One of the people jumped with an infant in her arms. It is reported that the baby is alive. In addition, 13 people were injured, two of which are in serious condition.

The radio station cites Ruby Manna of the National Police Alliance, according to whom the cause of the fire was accidental and the victims are of Nigerian descent.