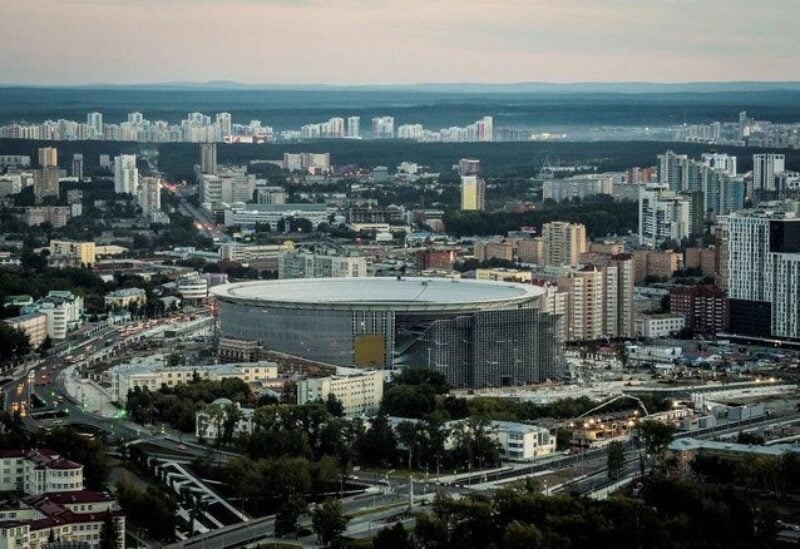 Three people were killed in a knife attack on Monday near a train station in the Russian city of Yekaterinburg, the TASS news agency cited law enforcement as saying.

Police detained a man who had attacked people with a knife, the report said. The stabbings happened amid an argument over alcohol, a law enforcement agency was cited as saying.