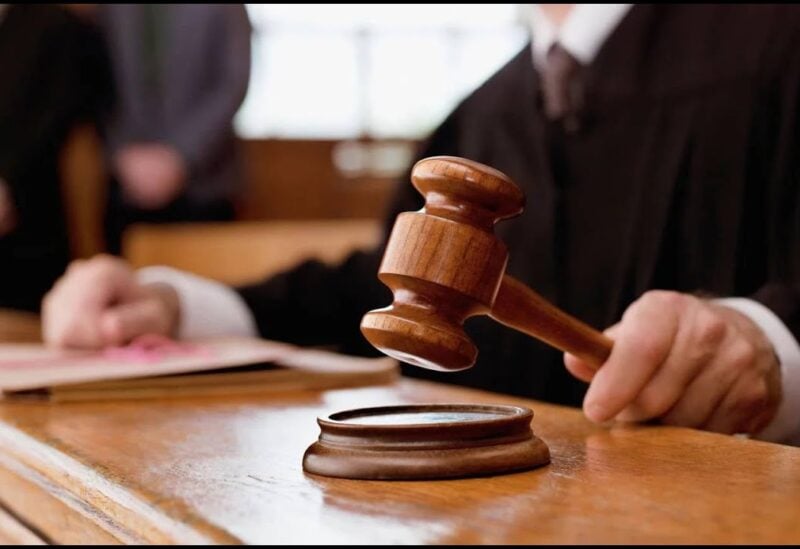 A Spanish court on Thursday sentenced 3 members of a jihadist cell responsible for attacks in Barcelona in 2017 in which 16 people perished and over 100 were wounded to lengthy jail terms.

Prosecutors had sought sentences of 41 years for Houli and 36 years for Oukabir.

The court said the two should not serve more than 20 years of their terms and the sentence can be appealed.

Moroccan Said Ben Iazza, the third member of the group, was sentenced to an 8-year term for collaborating with a terrorist organisation.

The charges related to an accidental explosion on the eve of the attack which took place in Alcanar, southwest of Barcelona, where explosives and gas canisters had been stored, but not to the rampage itself.

On Aug. 17, 2017, at the height of the tourist season, a single attacker in a rented van careered through dense crowds on Barcelona’s Las Ramblas boulevard, claiming 14 lives. The driver then killed another person while getting away.

Five militants later drove a car into a crowd in the coastal resort of Cambrils and assaulted bystanders with knives, killing a woman and wounding many others.

All the perpetrators were killed by police.