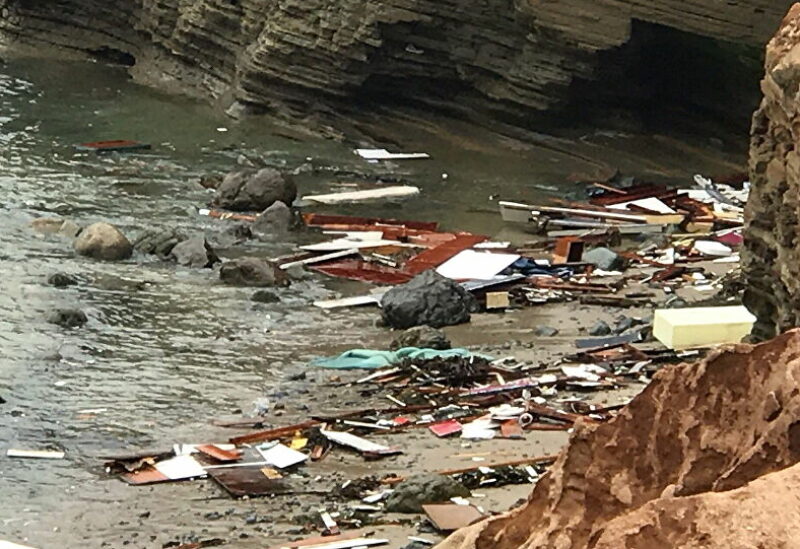 The tragedy comes as the White House faces pressure over its handling of a migrant “crisis” at the southern border. Since Biden’s inauguration, the country has faced an influx of migrants coming from Central American countries, including children, who are now crammed in crowded detention centres.

A cabin cruiser suspected of attempting to smuggle 30 migrants into the US capsized on 2 May near San Diego, California, leaving three passengers dead and the rest injured. The US Customs and Border Patrol is still investigating the incident, but they suspect the boat’s operator to be the head of the smuggling operation.

The authorities are also confident that the boat was part of larger efforts to bring migrants from Central American countries to the US illegally. The United States Border Patrol (USBP) recently announced boosting its presence at sea, as maritime routes have become increasingly popular with migrants. However, the USBP and local lifeguards failed to arrive at the scene in time to save all the passengers or divert the boat before it capsized.

“We were putting more resources out in the water to interdict vessels like this and we announced it in advance to try to deter as much as we could to try and send a message to smugglers”, USBP agent Jeff Stephenson said.
According to local lifeguard Rick Romero, after capsizing, the boat was apparently quickly wrecked by the waves along a rocky patch of the Point Loma Coast and was already destroyed by the time the rescuers had arrived.

“There are people in the water, drowning, getting sucked out the rip current there”, the lifeguard explained.
The tragedy is only the latest in a long list of immigration-related woes that have been plaguing the Biden administration since being sworn in. Migrants from Central America have flocked to the US southern border in record numbers, according to government estimates. Many of them are unaccompanied minors who have ended up in overcrowded US detention centres after crossing the border.

The White House has been unable to resolve the issue for months, facing increasing criticism over its inability to deal with the matter, its reluctance to call the situation a “crisis”, and the apparent refusal of both POTUS and Vice President Kamala Harris to travel to the border to assess the state of affairs. Harris was appointed by the president as the person in charge of the ongoing immigration issue, but, unlike many GOP lawmakers, she has failed to visit the border so far, instead laughing off proposals to do so.

Biden’s team blames the previous administration for the immigration crisis at the border, despite walking back on many of Trump’s harsh immigration policies. The White House claims that it intends to solve the problem by rooting out its alleged cause – the dire socio-economic situation in the migrants’ countries of origin – to discourage them from making the dangerous trip in search of a better life in the US. So far, there has been no sign of the administration succeeding in this endeavour, as the smugglers’ boats continue to sail into (and occasionally capsize in) American waters.