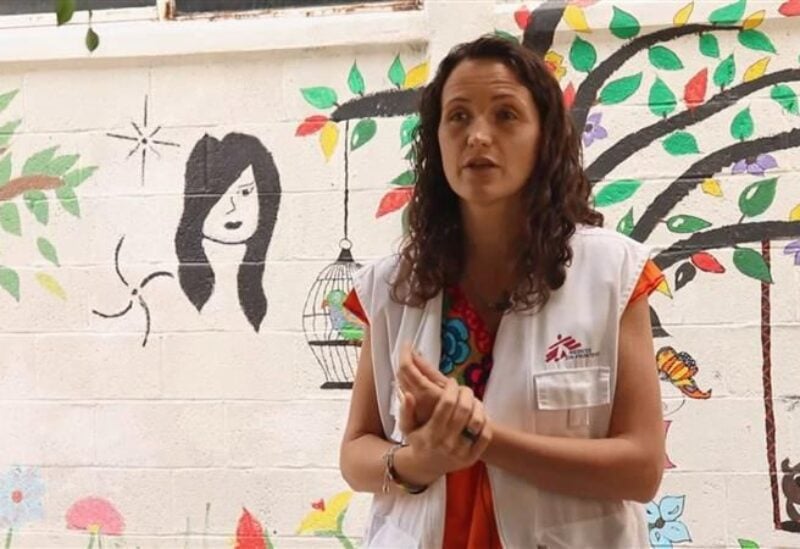 MSF-Spain lost contact with a vehicle carrying the team on Thursday afternoon, it said in a statement. “This morning the vehicle was found empty and a few metres away, their lifeless bodies.”

“We condemn this attack on our colleagues in the strongest possible terms and will be relentless in understanding what happened,” the statement said.

They are among at least 12 aid workers reported killed since fighting broke out in November between Ethiopia’s military and forces loyal to the region’s former ruling party, the Tigray People’s Liberation Front (TPLF). The conflict has killed thousands of people and displaced more than 2 million.

Ethiopia’s foreign ministry sent condolences via Twitter, but said it had been urging aid agencies to secure military escorts in the area. The ministry said TPLF forces were active in the town of Abiy Addi where the attack occurred. MSF did not confirm the location.

A TPLF spokesman could not immediately be reached for comment.

Spain’s foreign ministry said it was engaging with the aid agency and the Ethiopian government on the attack.

“A heartfelt hug to the family and colleagues of Maria … who has been murdered in Ethiopia where she was helping the population,” Spanish Prime Minister Pedro Sanchez wrote on Twitter, also sending condolences to the families of Yohannes and Tedros.

The U.S. State Department called for an independent investigation of the killings and said the Ethiopian government “ultimately bears full responsibility for ensuring the safety of humanitarian workers.”