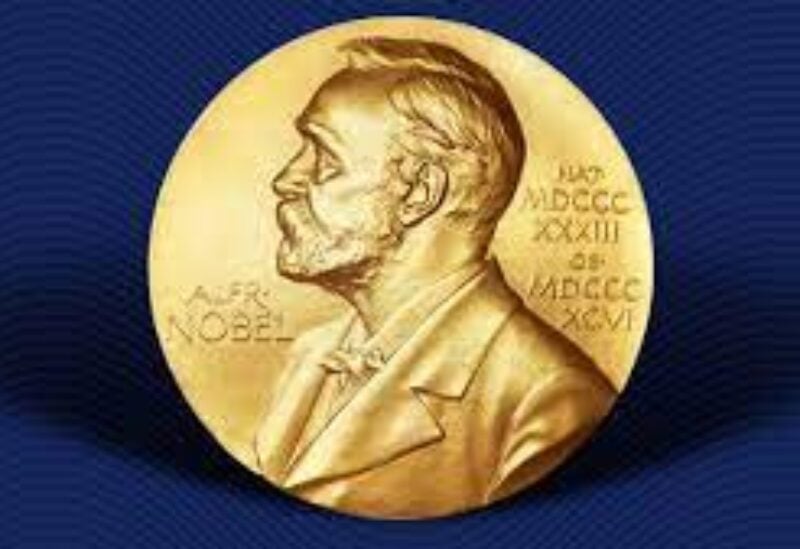 The self-taught filmmaker, and former political prisoner, Dhondup Wangchen, has been nominated for the Nobel Peace Prize in 2022.

Rasmus Hansson, a Green Party spokesperson and a biologist, nominated Wangchen, saying he represents “the memory of the Tibetans’ obvious demands for human rights.”

Wangchen met the Norwegian environmentalist in January during his campaign, during which he encouraged authorities to boycott the Beijing 2022 Olympics, which begin on Friday, according to Phayul.com.

In 2008, Chinese authorities imprisoned the 47-year-old Tibetan activist in Tibet for six years on charges of “subversion” for his documentary “Leaving Fear Behind,” which he co-directed with Golog Jigme.

The film included interviews with regular Tibetans who expressed their perspectives on China’s Summer Olympics and the CCP government’s suppression of Tibetans.

After his release in 2014, Wangchen escaped Tibet and was granted refuge in the United States, where he has lived with his family since.

The self-taught filmmaker received the International Press Freedom Award from the Committee to Protect Journalists (CPJ) in New York in 2012 for his brave portrayal of Tibetans suffering within Tibet.