Time is running out for Iran nuclear deal, Germany says 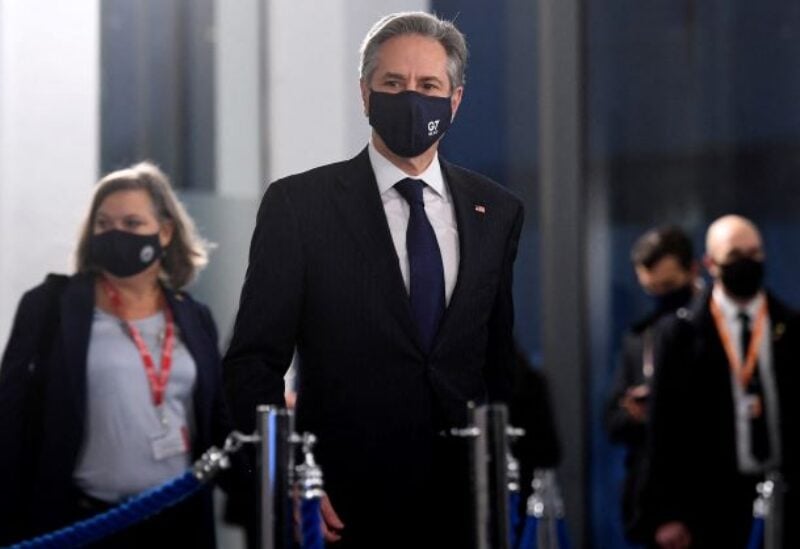 Germany’s foreign minister cautioned on Saturday that time was running out to resurrect a 2015 nuclear agreement between world powers and Iran, speaking after discussions with G7 peers.

Talks to resurrect the nuclear treaty have resumed in Vienna, with both parties attempting to assess the chances of success following the recent exchanges in the halting discussions.

“It has become clear in recent days that we have made no progress.”

Baerbock said Iran had resumed the talks with a position that set the negotiations back six months. The current round of talks in Vienna follow a pause of five months after the election of a hardline anti-Westerner as Iran’s president, Ebrahim Raisi.

Earlier, U.S. officials said Secretary of State Antony Blinken had held a “productive” meeting with counterparts from Britain, Germany and France on Friday, discussing the way forward for the Iran talks.

Iranian officials have previously said they were sticking to their tough stance.

Under the original nuclear deal, abandoned in 2018 by then-President Donald Trump, Iran limited its nuclear programme in return for relief from U.S., European Union and U.N. sanctions. The West fears the programme would be used to develop weapons, something Tehran denies.

Raisi said on Saturday that Tehran was serious in its nuclear talks in Vienna, the official IRNA news agency reported.

The indirect U.S.-Iranian talks, in which diplomats from France, Britain, Germany, Russia and China shuttle between them because Tehran refuses direct contact with Washington, aim to get both sides to resume full compliance with the accord.

The G7 meeting which is expected to result in a joint call for Iran to moderate its nuclear programme and grasp the opportunity of the Vienna talks.