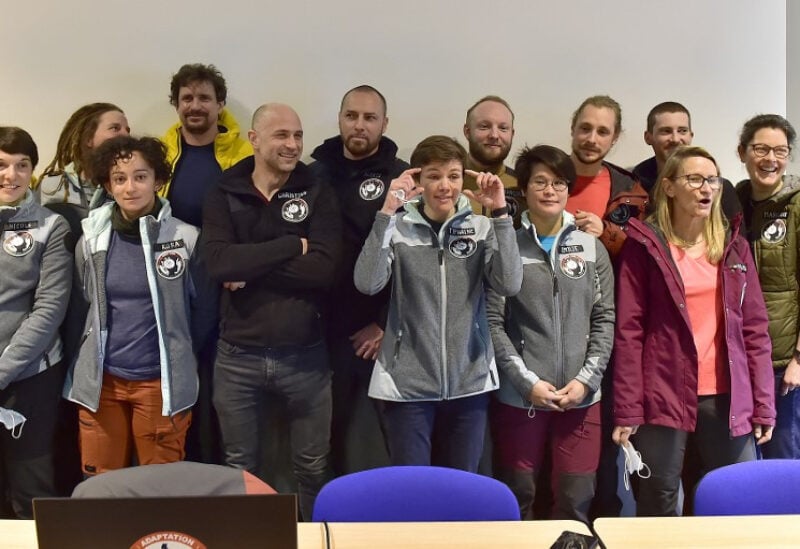 A research expedition is under way which will see a small group of volunteers spend six weeks underground with no way of telling the time to study the impact on humans.

The 15-strong team, led by the French-Swiss explorer Christian Clot, entered the vast Lombrives cave complex in the Pyrenees mountains south of Toulouse on Sunday.

Those taking part in the extreme lockdown experiment, dubbed Deep Time, will remain in their subterranean home for 40 days, without phones, watches or natural light.

Prior to entering the cave, Mr Clot said: “Three separate living spaces have been set up: one for sleeping, one for living, and one for carrying out topography studies, in particular for fauna and flora.”

However, the main focus of the study will be the expedition leader and the seven men and seven women, aged 27 to 50, who have joined him underground where the temperature is a constant 12C (54F).

They have been fitted with sensors to allow monitoring by around a dozen scientists aiming to learn how humans react without the normal everyday frames of reference provided by time.

Etienne Koechlin, director of the cognitive neurosciences department at the Ecole Normale Superieur in Paris, who is part of the monitoring team, said: “This experiment is the first of its kind.