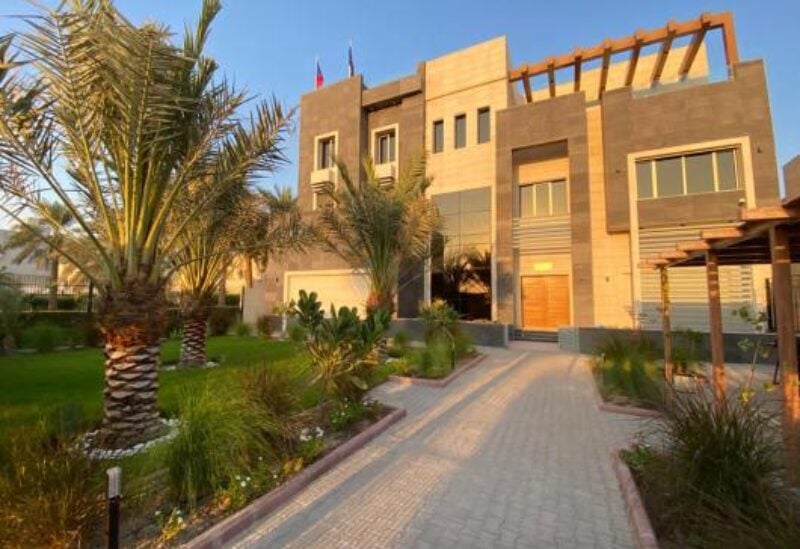 The Ambassador of the Czech Republic to Kuwait angered Kuwaitis and demanded his deportation after he published a poster on the Internet expressing his support for Israel, which prompted him to apologize after the Ministry of Foreign Affairs of the Gulf state summoned him to file a protest.

Ambassador Martin Dovrak appeared in the photo on his Instagram account, placing the Israeli flag next to the phrase “I stand with Israel” over another phrase, “Israel is under attack.”

The photo led to a wave of anger on social media in Kuwait, which prompted the ambassador to delete it from his account, despite the comments calling for his expulsion from the Gulf country on his other photos.

One commentator wrote, “Leave our country. You are not welcome here, ever,” while another wrote, “It is shameful to support a country that kills children.”

The Kuwaiti Foreign Ministry summoned the ambassador on Monday morning to protest against the leaflet.

The ministry confirmed, in a statement, “its categorical rejection and strong disapproval of what Ambassador Martin Dufrak reported (…) on his personal account on the Instagram site.”

According to the statement, “this unacceptable behavior and the grave offense of sentiments it constitutes in the State of Kuwait at the official and public levels is not commensurate with the nature of the diplomatic post.”

For his part, the account of the Czech Embassy in Kuwait published a statement in English on Twitter, which included an apology from the ambassador.

“I feel very sorry for placing the Israeli flag on my personal page, which has caused understandable anger and discontent among many people regarding the current extremely tragic situation in the Gaza Strip,” he said in the statement.

According to the ambassador, “It was not my intention at all to express any form of disrespect towards the innocent and injured Palestinian victims who are currently witnessing their loss, with my deep regret for that,” and offered an apology “to all Kuwaitis and Palestinians.”