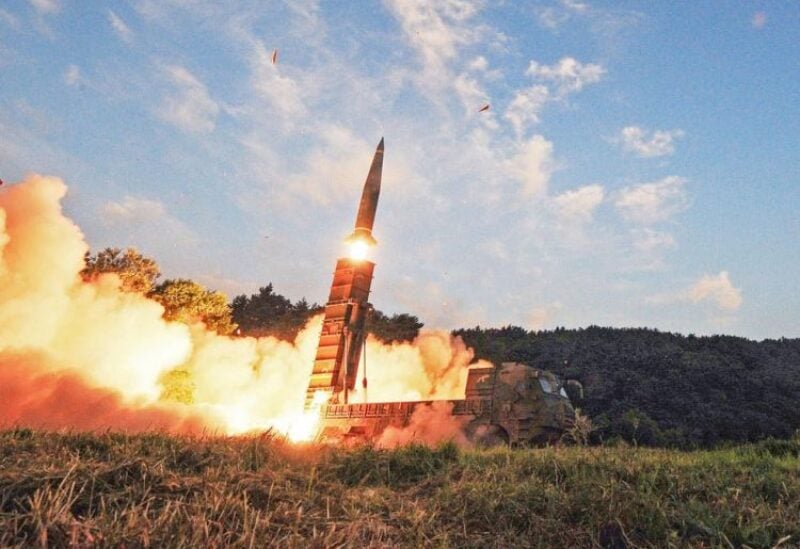 The developments come as North Korea has intensified its ballistic missile program and test-fired multiple projectiles over the course of a week.

NHK suggests this is the first time since 2019 that missiles have landed in the Japanese EEZ.

Earlier in the day, South Korea’s Joint Chiefs of Staff (JCS) said in a statement that North Korea had fired two ballistic missiles towards the exclusive economic zone of Japan. Following the incident, both Seoul and Tokyo announced they would urgently convene their National Security Councils.

The state-run Korean Central News Agency (KCNA) reported on 13 September that Pyongyang had carried out a successful test of a cruise missile. North Korean experts reportedly held thrust tests for missile engines on the ground, flight tests, control and guidance tests, and a number of others. The said missiles are reportedly capable of hitting targets at a distance of 1,500 kilometres.