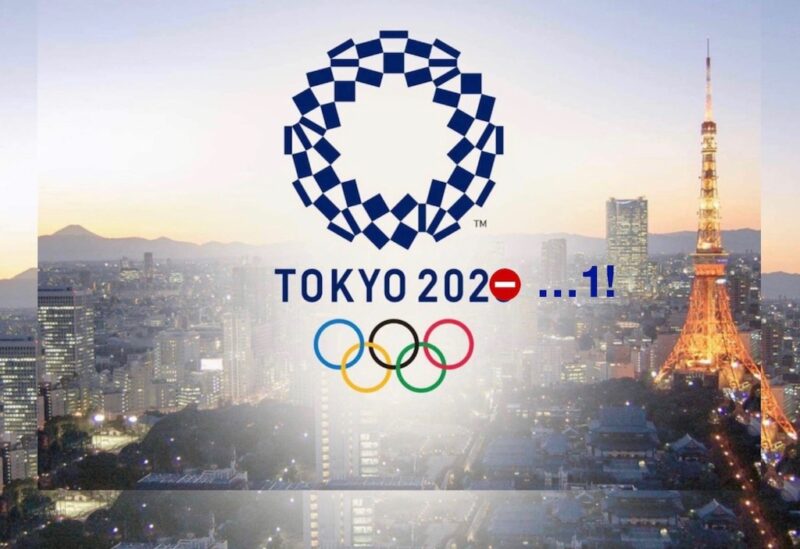 In yet another setback for the postponed Tokyo Olympics — and another involving comments about women — the games’ creative director Hiroshi Sasaki resigned on Thursday after making demeaning comments about a well-known female celebrity in Japan.

The Tokyo Olympics are scheduled to open in just over four months, dogged by the coronavirus pandemic, record costs, and numerous scandals. And all of this converges as the Olympic torch relay starts next week from northeastern Japan, a risky venture with 10,000 runners set to crisscross the country for four months.

When the International Olympic Committee awarded Japan the games 7 1/2 years ago, Tokyo billed itself as “a safe pair of hands.” It has evolved into anything but that.

Japanese organizers did well with initial planning and organization. But they have been buffeted by the pandemic and seem snake-bitten with the Olympics causing new problems and more expenses almost daily. Support has plummeted with various polls suggesting about 80 percent of Japanese want the Olympics canceled or postponed again. They cite the costs and the risks of holding the mega-event during a pandemic.

“The IOC and Japanese politics are male-dominated territories,” Dr. Barbara Holthus, deputy director of the German Institute for Japanese Studies in Tokyo, told The Associated Press. “Japanese politicians have a long history of furthering gender inequalities — besides many other inequalities.”

In February, the president of the organizing committee Yoshiro Mori was forced to resign after making sexist comments, saying women talk too much in meetings.

Two years ago, the head of the Japanese Olympic Committee Tsunekazu Takeda was also forced to step down in a bribery scandal connected to vote-buying involving IOC members.

Sasaki was in charge of the opening and closing ceremonies for the Olympics, which are scheduled to begin on July 23. He also designed the Tokyo handover ceremony at the 2016 Olympics in Rio de Janeiro, and arranged a one-year-to-go event in July at Tokyo’s new National Stadium