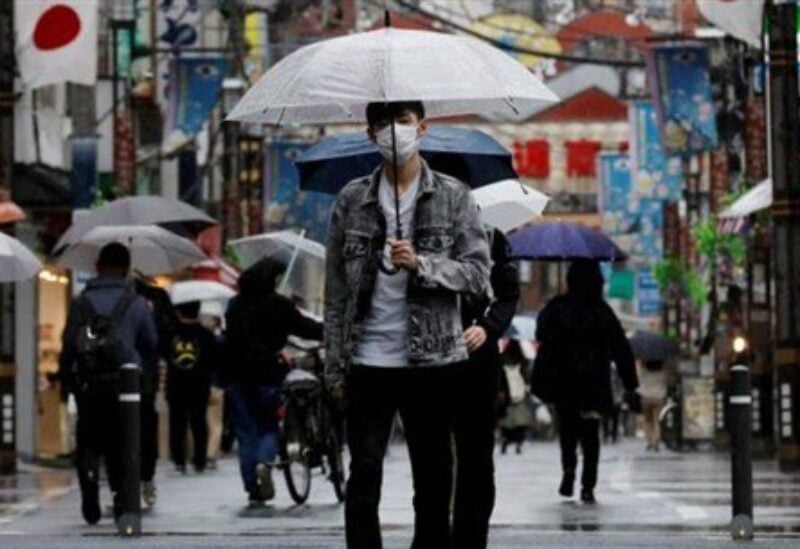 Tokyo reported the highest number of new COVID-19 cases in almost six months on Wednesday, with the Olympics due to open in the capital in just nine days.

The city government said there were 1,149 new cases, the highest daily tally since Jan. 22, adding to evidence that a new fifth wave of infections is under way, driven by more infectious virus variants and a low vaccination rate.

Amid rising cases, the government declared renewed state of emergency for Tokyo and surrounding prefectures last week and Olympics organisers announced that no fans would be allowed at events in those areas. read more

“Once it’s on an increasing trend, it’s too late,” said Haruka Sakamoto, a physician and researcher at Keio University in Tokyo. “Probably the number of newly infected cases will continue to increase for few more days.”

Health experts had warned that seasonal factors, increased mobility, and the spread of variants would lead to a rebound this summer. Kyoto University professor Yuki Furuse earlier projected that new daily cases in Tokyo could rise to 1,000 in July and 2,000 in August, potentially maxing out hospital beds in the capital region.

The resurgence is “totally expected” given the spread of the contagious Delta variant and the government’s decision to lift an earlier state of emergency on June 20, said infectious disease expert Kenji Shibuya, who is now running vaccination efforts in rural Fukushima prefecture.

Just 31% of people in Japan have received at least one COVID-19 inoculation dose, among the lowest rate among wealthy countries, according to a Reuters tracker. The vaccination push finally gained steam last month, but has recently ebbed among supply and logistical snags.

The Delta variant now accounts for more than 30% of cases in Tokyo, and the rate is climbing.

While Japan has weathered the pandemic better than many countries, the nation’s deaths crossed the grim milestone of 15,000 on Wednesday, according to the Jiji news agency. Total cases stood at about 820,000, based on official data.

A coronavirus cluster at a Japanese hotel where dozens of Brazilian Olympic team members are staying has raised new concern about infections at what the world’s top Olympics official promised on Wednesday would be “historic” Games.