‘Tonight’s the night’: Barbados prepares to become a republic 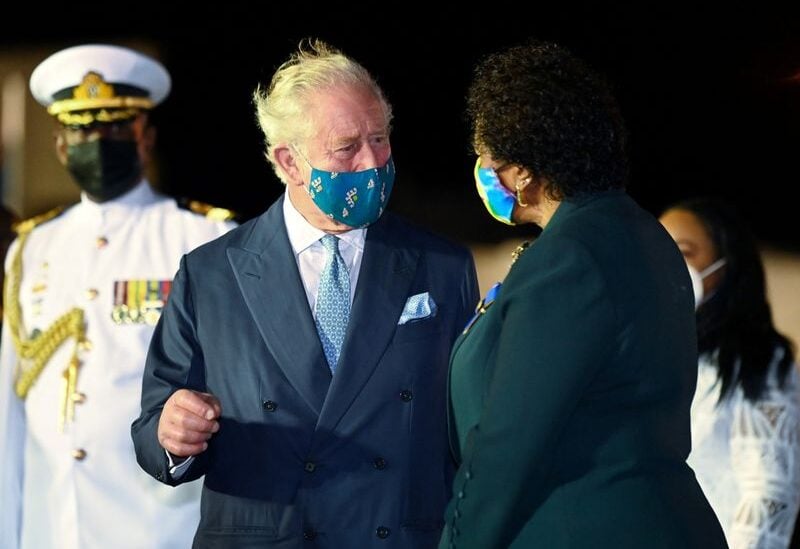 Barbados prepared to depose Britain’s Queen Elizabeth as head of state and become a republic on Monday, severing imperial connections 400 years after English ships first arrived on the Caribbean island.

Britain’s Prince Charles landed in Barbados on Sunday night to attend the inauguration of President-elect Sandra Mason in place of Queen Elizabeth, a move by the island nation to rid itself of the last relics of a colonial system that once spanned the world.

“This is the night!” read the front-page headline of Barbados’ daily newspaper, the Daily Nation.

“I am happy. We are on our own now with no king or queen from England,” said Nigel Mayers, 60, who sells oranges at a stall in central Bridgetown. “This is the full drop after independence.”

A celebration including Barbadian music and dance will begin at 8 p.m. local time (0000 GMT), with Mason to be inaugurated just after midnight – coinciding with Barbados Independence Day.

Prince Charles will give a speech highlighting the continuing friendship of the two nations despite the change in constitutional status.

Barbados will remain a republic within the Commonwealth, a grouping of 54 countries across Africa, Asia, the Americas and Europe.

British colonialists shipped over captured African slaves to work the island’s sugar cane fields and Barbados became a focus of the brutal transatlantic slave trade. Today’s population of under 300,000 is overwhelmingly of African descent.

Monday’s elegant celebration comes at a time when Barbados is struggling with inflation due to supply-chain disruptions driving up prices in a country that must import most goods. Its tourism industry, a crucial part of the economy, is still recovering from earlier coronavirus travel restrictions.

Some residents acknowledge they are uncertain what the transition to a republic even means or why it matters. Others would have preferred not to change.

“They should leave Queen Elizabeth be – leave her as the boss. I don’t understand why we need to be a republic,” said Sean Williams, 45, standing in the shadow of an independence monument.

The last time the queen was removed as head of state was in 1992 when Mauritius, an island in the Indian Ocean, proclaimed itself a republic.

The shift may spur discussion of similar proposals in other former British colonies that have Queen Elizabeth as their sovereign, which include Jamaica, Australia and Canada.