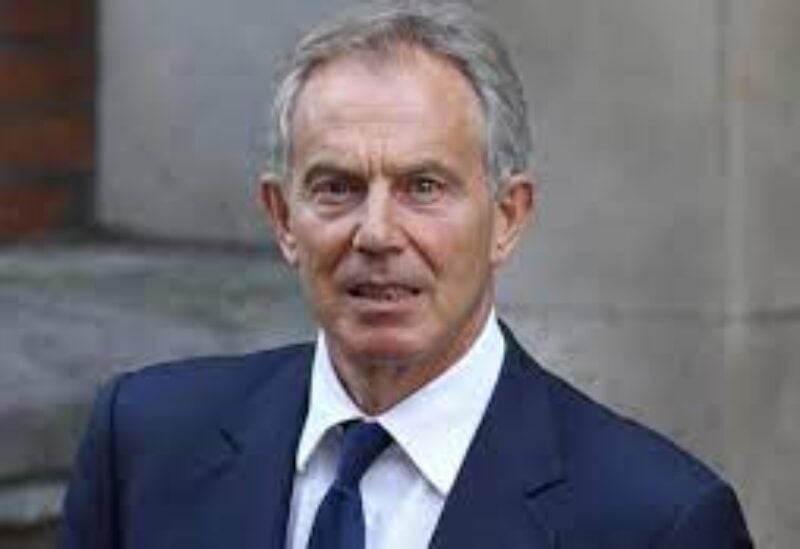 Mr Blair’s Institute for Global Change said the digital pass should be required for entry to nightclubs, indoor performances and sports events.

Britain’s National Health Service pass allows people to show they have been fully vaccinated or have a recent negative test result.

Ministers say they are “encouraging and supporting” the use of the app in high-risk settings as nearly all restrictions are lifted in England from today.

But the pass is not compulsory, and critics say it is burdensome for venues and unfair to unvaccinated people.

Mr Blair’s institute said the app should become mandatory while cases are at a six-month high, fuelled by the rise of the Delta variant.

Modelling published by the institute suggested that the use of the pass could prevent between a quarter and a third of projected cases.

On top of that, making the pass compulsory could encourage a higher level of vaccine uptake, potentially leading to a 40 per cent cut in cases.

“With full freedoms restored for pass holders, it is likely this would encourage some vaccine-hesitant people, especially among younger demographics, to have the jab,” researchers said.

Mr Blair has long argued for vaccine passports and called on the UK to take the lead in developing a global health certificate.

About 88 per cent of adults in Britain have received at least one dose of a vaccine. More than 68 per cent are fully vaccinated.

Unvaccinated people can use the app by showing they have taken a PCR or lateral flow test in the previous 48 hours.

Alternatively, people who recently recovered from the virus can provide evidence of a positive PCR test within the previous six months.