Too Soon to Decide if Omicron More Severe than Delta, WHO Says 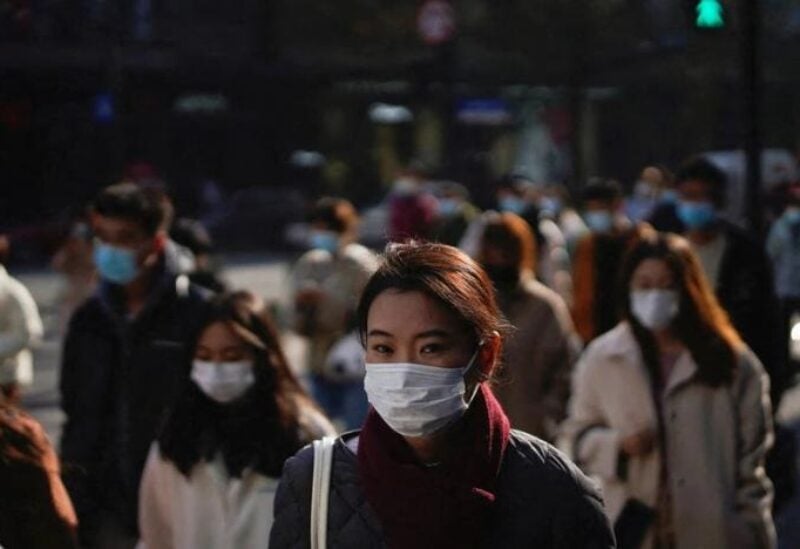 The World Health Organization does not yet have enough data on the new Omicron variant of the coronavirus to say if it is more severe than the Delta variant, an official said on Wednesday, almost a month after South Africa first raised the alarm about its emergence.

“We do have some data suggesting that rates of hospitalization are lower,” WHO’s technical lead on COVID-19, Maria van Kerkhove, said in a briefing with media.

But she cautioned against drawing conclusions from the early data because “we have not seen this variant circulate long enough in populations around the world, certainly in vulnerable populations”.

She said the data on the new variant, first identified in southern Africa and Hong Kong in November, was still “messy” as countries reported its arrival and spread.

A South African study published on Wednesday suggested that those infected with Omicron were significantly less likely to end up in hospital than those with Delta, although the authors said some of that was probably due to high levels of immunity in the population.

The head of the WHO, Tedros Adhanom Ghebreyesus, urged countries to learn from the past two years of the pandemic, calling again for greater vaccine equity, in the hope of next year ending a pandemic that has killed over 5.6 million people around the world.

“As we approach the new year, we must all learn the painful lessons this year has taught us. 2022 must be the end of the COVID-19 pandemic,” he said.