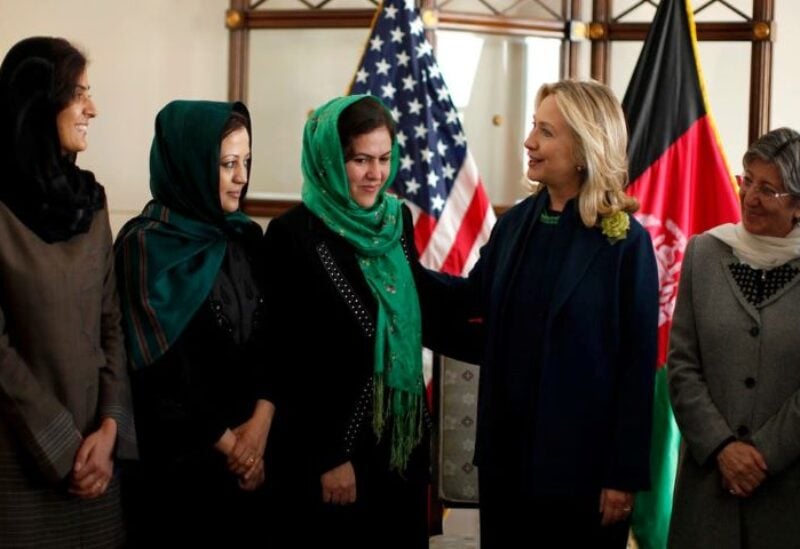 A minister said on Thursday that Italy has granted citizenship to Afghanistan’s first female chief prosecutor, who fled the Taliban’s takeover of her war-torn country.

After the United States withdrew its last troops on August 30, Maria Bashir, 51, was evacuated in September.

Since 2009, she has been the chief prosecutor in the western province of Herat, where she has battled corruption, violence against women, and child marriage.

In 2011, the US State Department honored her for her bravery in the face of Taliban threats, and Time magazine named her one of the year’s 100 most influential people.

According to Justice Minister Marta Cartabia, Italy wanted to show its “support to all the other Afghan women who continue to fight for their freedom and rights at a high price” by granting her Italian nationality.

Cartabia had greeted Bashir upon her arrival in Italy on September 9.

The decision was approved late Wednesday by Italy’s cabinet, which stated that Bashir “worked closely with the Italian authorities while they were in (Afghanistan), contributing to reinforcing institutions and, more broadly, the rule of law.”

Bashir said she was “honored” and hoped to continue working for Afghan women “with the help of our Italian friends” in comments relayed by the ANSA news agency.

Bashir lived under Taliban rule in the 1990s, which she described to the United Nations Office on Drugs and Crime in 2010 as “a particularly grim time for women.”

“Everyone was afraid to go to work, and I had to stay at home as well.” So I started a secret school for the neighborhood girls at home,” she told the UN body.

Italy, along with Germany, the United Kingdom, and Turkey, was one of the five countries most involved in NATO’s US-led mission in Afghanistan.

In early September, Rome announced that it had evacuated nearly 5,000 Afghans as a result of the Taliban’s takeover.