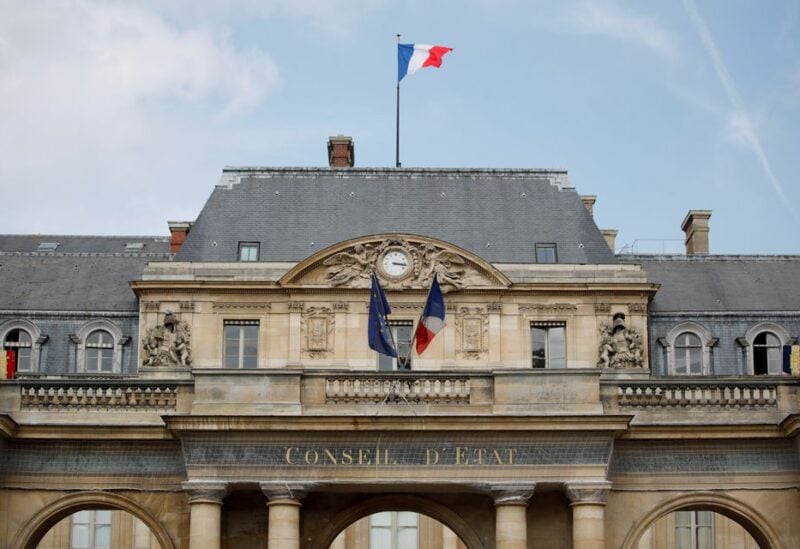 According to a court order, France’s top administrative court ruled on Tuesday that a Moroccan imam born in France who the government accused of inciting hatred might be deported.

That verdict reversed an earlier judgement by a Paris court in July, which suspended Hassan Iquioussen’s deportation order for “inciting hatred, discrimination, and violence,” particularly against the Jewish community and women.

Contrary to the initial judgement, the Conseil d’Etat, which serves as the ultimate court for administrative justice, determined that his deportation to Morocco would not constitute an excessive interference with his right to a normal private and family life.

Iquioussen, 58, was born in France and lives there with his immediate family, although not having French nationality.

Following the judgment, Interior Minister Gerald Darmanin turned to Twitter, calling it “a significant victory for the Republic He will be removed from the country.”

Iquioussen’s lawyer Lucie Simon also reacted to the decision on Twitter, saying the legal battle was not over and that her client was still considering going to the European Court of Human Rights.

She also stated that none of the claims, particularly the anti-Semitic remarks, were new, and that despite being under the monitoring of intelligence agencies since the late 1990s, he was never tried or convicted.

The charges of inciting hatred, anti-Semitism, and sexism arise from remarks made in public presentations between 2003 and 2019.

He gained a large following for his sermons at mosques as well as online, with 174,000 YouTube followers and 44,000 Facebook followers at one point. France has experienced waves of Islamist terrorist assaults and has grown increasingly concerned about the perceived danger posed by Islamist separatist.