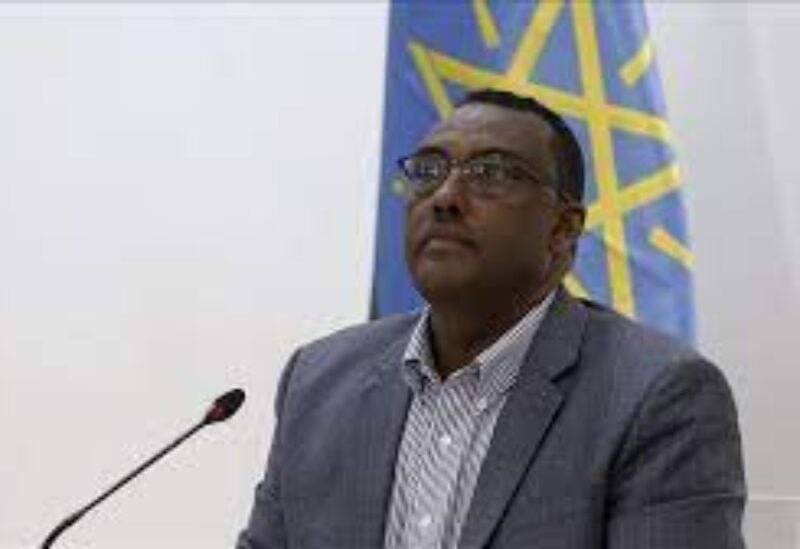 The US government was asked by Ethiopia’s Foreign Minister Demeke Mekonnen, to officially condemn the Tigray People’s Liberation Front (TPLF) for its “destructive acts.”

US Special Envoy for the Horn of Africa Jeffrey Feltman, in his visit to Ethiopia on Tuesday as the last leg of a three-nation tour also covering the UAE and Djibouti, met with Demeke, who is also the deputy prime minister.

“The US government chose silence which was uncharacteristic of the fraternal relationship between the two countries,” a Foreign Ministry statement quoted Demeke as saying.

“Demeke expressed Ethiopia’s standing expectations that the US would properly condemn the destructive acts of the invading forces in a way that fits the relationship between the two countries,” the statement said.

It said: “The Deputy Prime Minister spoke in detail about the genesis of the TPLF attack on the Northern Command of the ENDF (Ethiopian National Defense Forces), including all the destructive acts of the group leading to the present day.”

Currently, TPLF forces are fighting in neighboring regions of Amhara and Afar after Ethiopia withdrew its forces from Tigray in early July following its declaration of a unilateral cease-fire on June 29, which the TPLF totally rejected.

Meanwhile, the statement quoted the special envoy as saying the US government “perfectly understands the views of the people of Ethiopia on the TPLF.”

According to the statement, Feltman said maintaining, affirming, and sustaining Ethiopia’s sovereignty, peace, and unity were the fundamentals of the US policy on Ethiopia.

More than 2 million people were internally displaced in the armed conflict that started in November last year.

Relations between the US and Ethiopia seem to have roughened after the former made a call on the Ethiopian government to sit in dialogue with the TPLF – a party that Ethiopia’s parliament declared a terrorist organization.

The TPLF ruled Ethiopia for 27 years at the head of a four-party coalition until it was deposed in 2018.