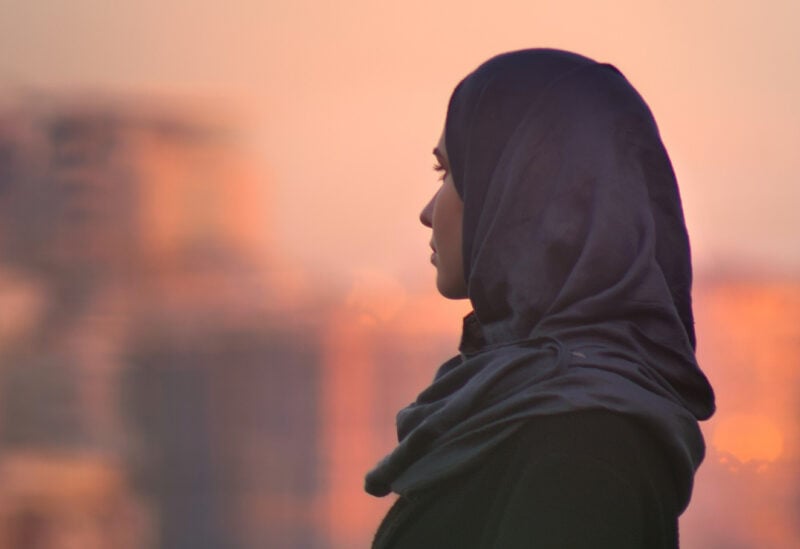 In 2017, an EU court in Luxembourg already said that employers may ban their staff from wearing headscarves and other visible religious symbols under certain conditions.

The European Court of Justice has issued a ruling on two cases brought by Muslim women in Germany: they were suspended from their jobs – one at a childcare centre in Hamburg and another at the Mueller drugstore chain. Neither of the women wore headscarves when they started their jobs but decided to put them on after coming back from parental leave.

“A prohibition on wearing any visible form of expression of political, philosophical, or religious beliefs in the workplace may be justified by the employer’s need to present a neutral image towards customers or to prevent social disputes”, the court stated.

“However, that justification must correspond to a genuine need on the part of the employer and, in reconciling the rights and interests at issue, the national courts may take into account the specific context of their Member State and, in particular, more favourable national provisions on the protection of freedom of religion”.
The hijab remains one of the most controversial issues for Muslims in Europe, as over the past several years some EU countries have prohibited wearing them in schools, and banned being photographed in them for documents.

In addition, some European countries, like France, Denmark, Switzerland, Austria, Belgium, and Latvia also imposed bans on burqas in public places, while many others introduced multiple restrictions for face-covering clothing.