Top German court sides with lawmaker over slurs on Facebook 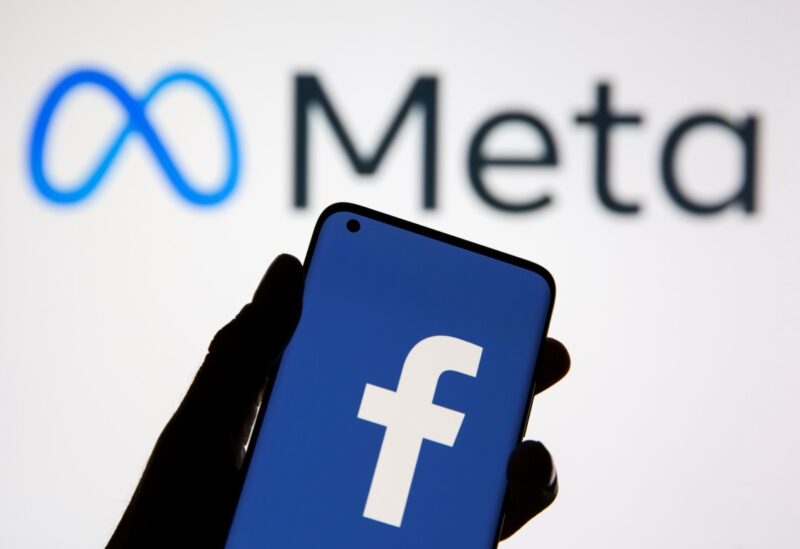 On Wednesday, Germany’s constitutional court sided with a lawmaker seeking the personal information of many Facebook users in order to pursue legal action in response to abuses directed at her on the network.

Renate Kuenast, a Greens politician, had sought the data in order to investigate the authors of 22 abusive remarks, many of which were sexist or violent in character.

The comments, according to the court, arose from a blog and subsequent entries concerning a dispute about statements made by party members about paedophilia in the 1980s.

The judges at the Karlsruhe court rejected the decisions of two Berlin courts, which had ruled only 12 out of the 22 comments were liable to prosecution, denying Kuenast the user data for the other 10.

The judges said the earlier courts failed to properly weigh the rights over a person’s image against that of freedom of opinion and overturned the decisions, sending the case back to Berlin for re-evaluation of the 10 comments based on their stipulations.

A decision by the Berlin appeals court on whether those comments are now liable for prosecution will determine whether Facebook must release the data.

The ruling comes days after Twitter joined Facebook and Google in taking legal action against an expanded version of Germany’s hate-speech law, which the social media companies criticize as violating users’ right to privacy