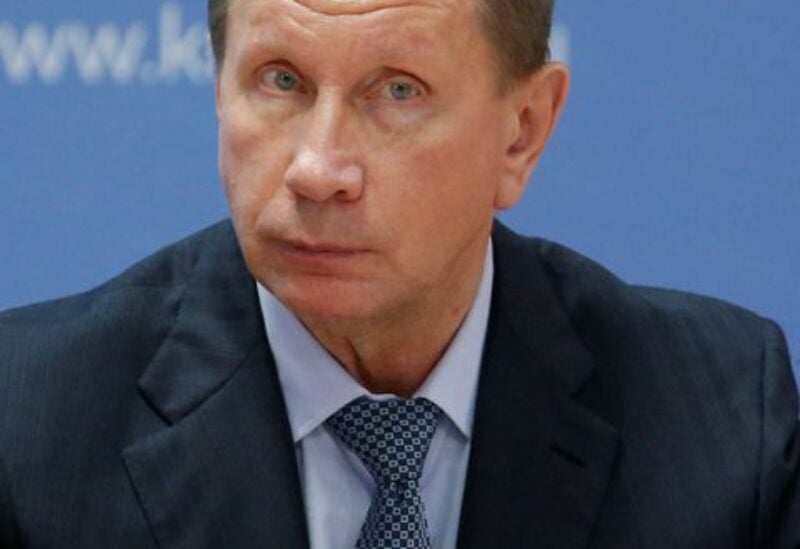 One of President Vladimir Putin’s closest allies said Russia’s military operation in Ukraine had not gone as smoothly as the Kremlin had hoped, the Kremlin’s strongest public admission yet that things were not going as planned.

His comments appeared at odds with an assessment on Friday by Russia’s Defence Minister Sergei Shoigu who told Putin that “everything is going according to plan”.

“I would like to say that yes, not everything is going as fast as we would like,” Zolotov, once in charge of Putin’s personal security, said in comments posted on the National Guard’s website.

“…But we are going towards our goal step by step and victory will be for us, and this icon will protect the Russian army and accelerate our victory.”