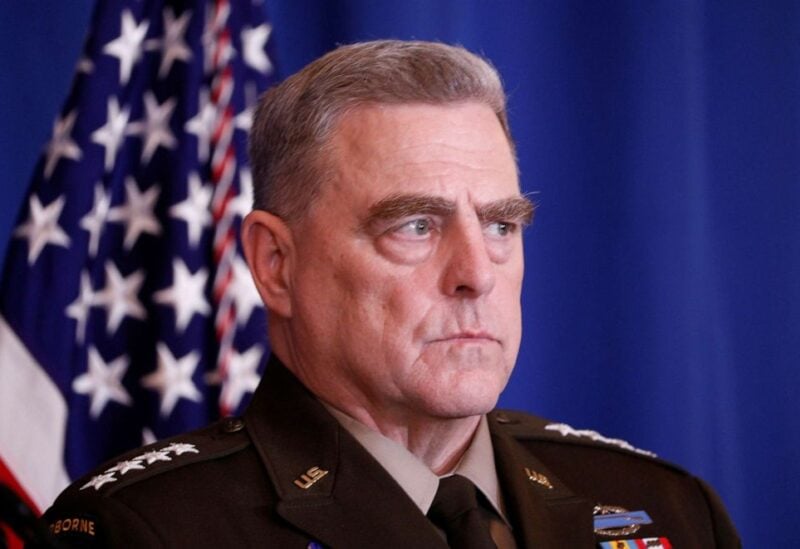 The United States’ top military officer on Wednesday hit back against a growing conservative movement opposed to teaching certain theories about racism at educational institutions, saying military university graduates should be “open-minded and be widely read.”

The remarks to Congress by Army General Mark Milley, chairman of the Joint Chiefs of Staff, did not endorse critical race theory but strongly condemned a drumbeat by Republican lawmakers and pundits against it being taught.

“What is wrong with understanding — having some situational understanding — about the country for which we are here to defend?” Milley asked before the House of Representatives Armed Services Committee.

“And I personally find it offensive that we are accusing the United States military, our general officers, our commissioned and noncommissioned officers, of being, ‘woke’ or something else, because we’re studying some theories that are out there.”

He was responding after a Republican, U.S. Representative Michael Waltz, a former Army Green Beret, produced a letter from the U.S. Military Academy at West Point acknowledging teaching about critical race theory.

The theory maintains that racism is ingrained in U.S. law and institutions and that legacies of slavery and segregation have created an uneven playing field for Black Americans.

Fueled by right-wing media, controversy surrounding the once-obscure theory has mushroomed into a national debate over how – and which version of – U.S. history is taught in schools.

“This came to me from cadets, from families, from soldiers, with their alarm, with their concern, about how divisive this teaching is,” Waltz said, adding it was rooted in Marxism.

Milley tried to respond to Waltz directly but only got the opportunity later, when a Democratic lawmaker gave him a chance.

He noted that university graduates should be aware of all kinds of theories and that just because he read about Marxism didn’t make him a Communist.

“I do think it’s important, actually, for those of us in uniform to be open-minded and be widely read,” Milley said.

On the issue of racism in America, the general stressed the need for greater understanding of the driving forces behind the Jan. 6 attack on the Capitol by former President Donald Trump’s supporters, including white supremacists, who tried to stop Congress from certifying Democrat Joe Biden’s election win.

“What is it that caused thousands of people to assault this building and try to overturn the Constitution of the United States of America? What caused that? I want to find that out. I want to maintain an open mind here.”