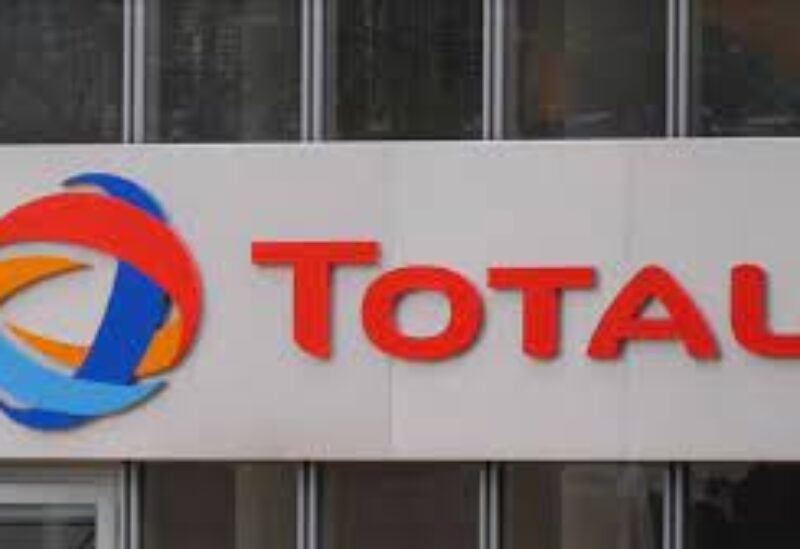 Last month, more than 80 people were killed in a five day standoff with ISIS fighters.

Total used the legal clause of force majeure, which frees parties from liability or obligation when an extraordinary event occurs, to withdraw from its contracts.

The move casts doubt on the future of the gas project, which was expected to bring sustained growth to Mozambique’s struggling economy.

Thousands of people were forced to seek refuge after the coastal town of Palma was overrun and seized by an armed detachment of about 150 insurgents on March 24.

Eyewitnesses recounted their horror at seeing bodies some decapitated,  as they escaped to areas controlled by Mozambique’s military.

An armed detachment of about 150 ISIS fighters seized the town for several days,

During the siege, in which scores of civilians including western contractors were killed, more than 50,000 people fled, exacerbating the humanitarian crisis in northern Mozambique.

Security analysts told The National this month that attacks carried out by a group called Al Shabab were likely co-ordinated by the core ISIS leadership as part of an expanding campaign in Africa.

Repeated attacks caused Total to suspend work on the LNG project in January.

Just hours before the March assault unfolded, Total announced that work could resume due to an improving security situation. But on April 2, the company withdrew all its staff from the site, a move confirmed with the announcement of force majeure.

“Total confirms the withdrawal of all Mozambique LNG project personnel from the Afungi site,” it said.

“This situation leads Total, as operator of the Mozambique LNG project, to declare force majeure.”

Mozambique’s oil regulator, the National Petroleum Institute, said the declaration was to “mitigate the negative effects” from “contracts and costs in goods and services which cannot be delivered or used during this period in which activities are suspended”.

Total chairman Carlos Zacarias said the temporary interruption of operations meant it could not fulfil its contractual obligations.

Daniel Driscoll, a lawyer specialising in African natural resource developments who has worked on another gas project in Mozambique, told Zitamar news agency that “declaring force majeure is not done lightly”.

“It’s tantamount to a nuclear option. I interpret Total’s declaration to mean that they don’t see the security situation in Cabo Delgado improving anytime soon,” he said.

Total gave no indication as to when work could resume, but said it “wishes that the actions carried out by the government of Mozambique and its regional and international partners will enable the restoration of security and stability in Cabo Delgado province in a sustained manner”.

Known as AL Shabab, the Cabo Delago extremists have launched more than 800 raids on towns and villages in an apparent bid to establish an Islamic caliphate.