TotalEnergies to begin drilling for oil in Lebanon next year 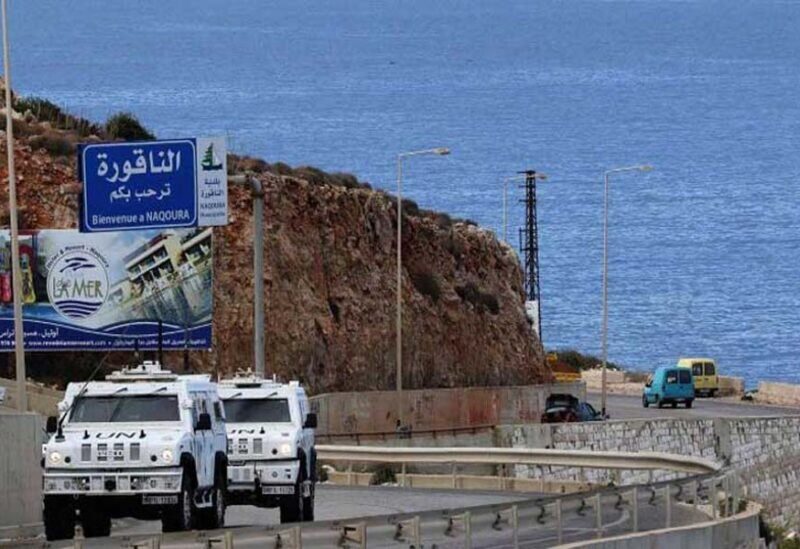 The company said in a statement that it began mobilizing the teams in charge of drilling operations on Block 9, revealing that the call for tenders to secure the drilling rig has been launched and should lead to a selection in the first quarter of 2023.

In October, TotalEnergies reached a deal with the Lebanese government on the fate of the gas field as a landmark maritime border agreement with Israel was coming into force.

During a visit to France, Fayad met CEO of TotalEnergies Patrick Pouyanné to discuss the company’s operations in Lebanon.

Pouyanné confirmed that the teams in charge of drilling operations on Block 9 were now mobilized.

He noted that, in addition to the Operations Manager, more than ten people are involved in the preparation of the well, and by the end of March, the team mobilized in Beirut will reach more than 20 employees.

Pre-orders have also been placed with suppliers for equipment required for the well. In parallel, offshore resources are being mobilized to contribute to the environmental studies, which will be finalized by the end of June 2023.

Fayad stressed the importance of cooperation between the company and Lebanese authorities, especially the Petroleum Administration, to accelerate the steps leading to the drilling process as soon as possible.

The two parties also agreed on the importance of investing in renewable energy production projects in Lebanon, especially after the adoption of a new electricity tariff.

Prior to the end of President Michel Aoun’s term in October, Fayad announced that TotalEnergies had expressed its full commitment to start excavation as soon as possible and that the timetable would be accelerated to meet national, regional and global interests.

Asked about the deal with TotalEnergies, Fayad explained that it is a form of partnership with the Lebanese state. Through the consortium, the state would own the largest share of production, while the consortium would maintain a slightly smaller one.