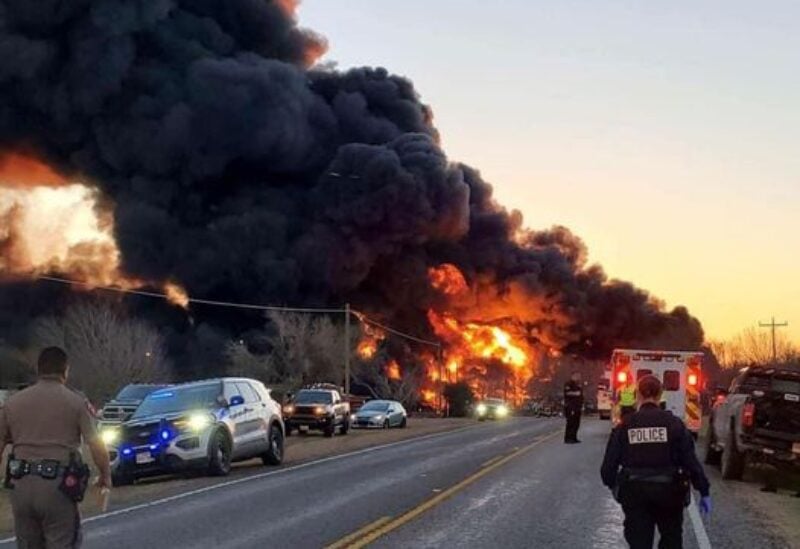 Residents and businesses in the area have been evacuated due to the extreme heat generated by the fire, KMIL Radio reported citing local police.

Three tanker cars loaded with fuel burst into flames after a collision with a train at a level crossing on FM 2095 about six miles outside of Cameron, Texas, local media reported.

The accident has prompted the evacuation of businesses and residents in the area, KMIL Radio said, citing Cameron police Chief Lonnie Gosch. He added that the tanker cars would likely be left to burn out.

Videos from the scene of the accident have emerged online.

No injuries have been reported so far. ​According to initial information, all drivers involved survived the crash.

HAPPENING NOW: Explosion and massive fire after a train collided with an 18-wheeler outside Cameron, Texas. Homes and businesses are being evacuated. pic.twitter.com/OxjR6cJwlh