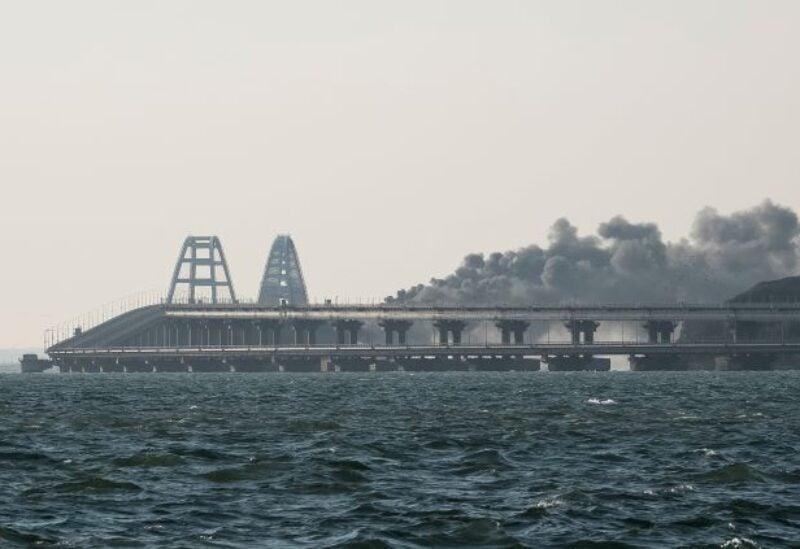 Smoke rises from fire on the Kerch bridge in the Kerch Strait, Crimea

Trains resumed normal operations on the Crimean bridge linking Russia with the peninsula, after it was damaged by a large explosion at dawn today, according to what the Russian operating company announced, shortly after the resumption of car traffic.

The French Press Agency quoted the “Grand Service Express” company, which operates trains between Crimea and Russia, as saying that two trains left the peninsula in the evening in the direction of Moscow and St. Petersburg, explaining on Telegram that “the two trains will cross the Crimean Bridge.”