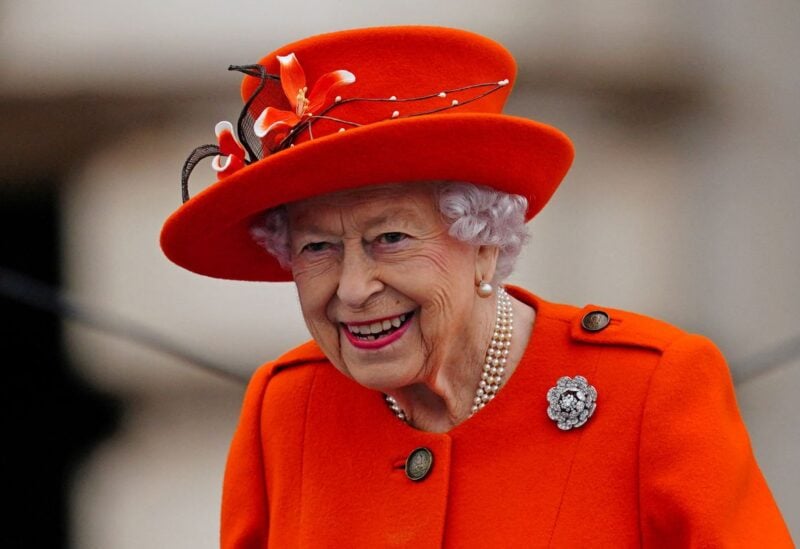 A man accused of threatening to assassinate Queen Elizabeth after being arrested at her Windsor Castle home on Christmas Day last year will stand trial next year, the Old Bailey Court in London heard on Wednesday.

Jaswant Singh Chail, 20, is accused of threatening to kill the 96-year-old monarch, possessing a loaded crossbow with intent to damage the queen, and possessing an offensive weapon under Britain’s Treason Act.

Elizabeth, who died last month, was at the castle on the day of the intrusion with her son and now King Charles and other close family members

Chail, who appeared at Wednesday’s hearing via videolink wearing a black hoodie, spoke only to confirm his name and his date of birth.

He was told the trial date was set to March 20 next and would last two to three weeks.

He did not enter a plea, the case was adjourned for further evidence to be obtained and Chail was detained in custody. The next hearing will take place at a date yet to be confirmed in December.