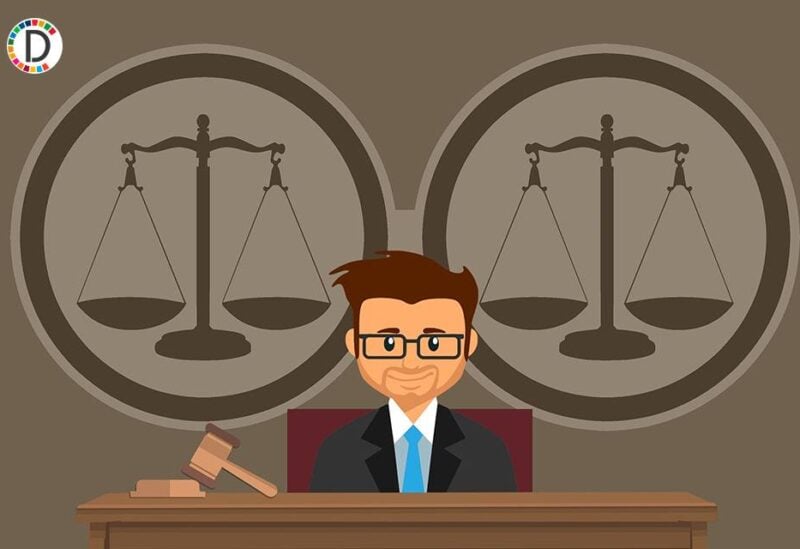 An Egyptian court postponed the trial of Patrick Zaki, a rights researcher who had been studying in Italy and was accused of disseminating false information in an essay he authored on Egypt’s Christians, to April 6, according to a judicial source.

Zaki was detained in Egypt late last year after being captured on his way home from Italy in February 2020.

The decision to free him was applauded by Italy’s prime minister, who stated that his administration will closely monitor the situation.

The trial was postponed to allow for legal processes, according to the judicial source, who did not provide any specifics.

He said Zaki’s supporters should “accompany him in this long wait to what we hope will be the last hearing.”