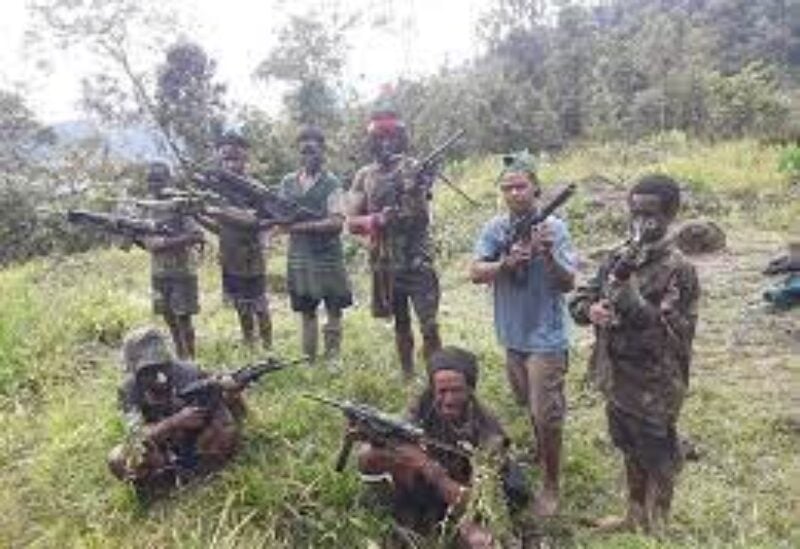 Tribal clashes over ownership of land in Papua New Guinea, led to the death of at least 18 people, police said.

The Palinu and Yambalikin tribes were involved in the fight which also saw 20 houses destroyed, according to the daily.

“Police and soldiers have been deployed into the area and have (set up) camp between the two tribes at the Tsak Valley High School,” said Nili.

“The situation is tense but the personnel continue to keep watch on the two tribes,” he said, adding the forces were protecting the state property including a local school.

The police commander warned that people involved will be arrested and an order will be issued next week to stop the tribes from engaging in further fights.

“It’s time police step in and pick up the leaders who continue to allow the tribal fights to continue,” Nili said, adding awareness program was being held to ensure the two sides lay down the arms.