Troika Calls on Sudanese Forces to Form a Civilian-led Cabinet 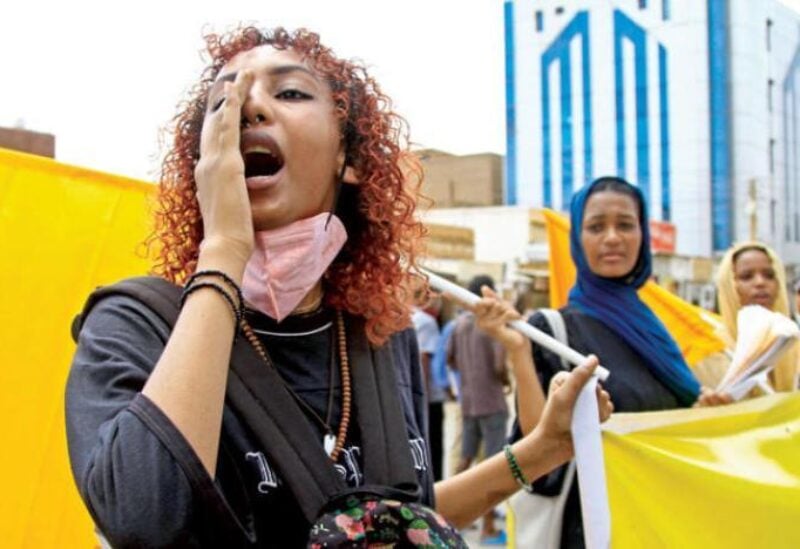 The Troika countries, the US, UK and Norway, and the EU called on military leaders in Sudan to cease participation in political talks, urging an end to violence against civilians.

It encouraged all political actors committed to the democratic transition to engage swiftly in an inclusive dialogue to form a civilian-led transitional government.

The joint statement issued on Wednesday congratulated the Sudanese people on the occasion of Eid al-Adha.

It focused on the announcement of the President of the Sovereign Council, Abdel Fattah al-Burhan, on Jul 04, who decided not to participate in the national dialogue sponsored by the international tripartite, the United Nations, the African Union, and the African Intergovernmental Authority on Development (IGAD).

Burhan also said he would not be involved in the transitional government.

The Troika pointed to the need that Burhan calls on civilian parties to work on forming a transitional government and for the military component to withdraw from the political scene.

It said that the “military and security forces should be held to this commitment. They must also end violence against civilians and hold to account those responsible for unlawful killings and other human rights violations and abuses.”

It encouraged “all political actors committed to the democratic transition to engage swiftly in an inclusive dialogue to form a civilian-led transitional government.”

The Troika believed the process must “deliver an agreement that defines: a clear timeline for free and fair elections; procedures for selecting a transitional prime minister and other key officials; and a dispute resolution mechanism to help avoid future political crises.”

After the toppling of President Omar al-Bashir, the Friends of Sudan Group was formed and provided great economic and financial support to the country.

On October 25, the Sudanese army seized power in the country and overthrew the ruling coalition. Peaceful protests erupted, calling for the military to hand over power to the people.

After the military move, the international community refrained from supporting Sudan, calling for the formation of a civilian-led government.

The international community also threatened to impose sanctions on the economic activities and personal business of military leaders affiliated with the Vice-President of the Sovereign Council, Lt-Gen Mohamed Hamdan Dagalo.

“A transitional government must be civilian-led and have broad-based, nation-wide support,” asserted the statement, adding that there must also be full clarity and oversight of the military’s role and responsibilities.

The Troika indicated that such matters could not be defined unilaterally by the military, and they require dialogue and transparency to help avoid future disputes.

The statement also commended the tripartite initiative of the UN, AU, and IGAD to facilitate such an inclusive dialogue and support their continued efforts.

The Troika deeply regrets the “continued loss of life” and “reversal of important economic and political progress.”

It commended the devotion of the “Sudanese people to a more peaceful and just future and honor the sacrifices of those who have lost their lives in support of democracy.”

Activists on social media responded to the statement, considering it in line with the decision of Burhan, unlike previous hardline positions of those countries that explicitly called for the army to hand over power to civilians.