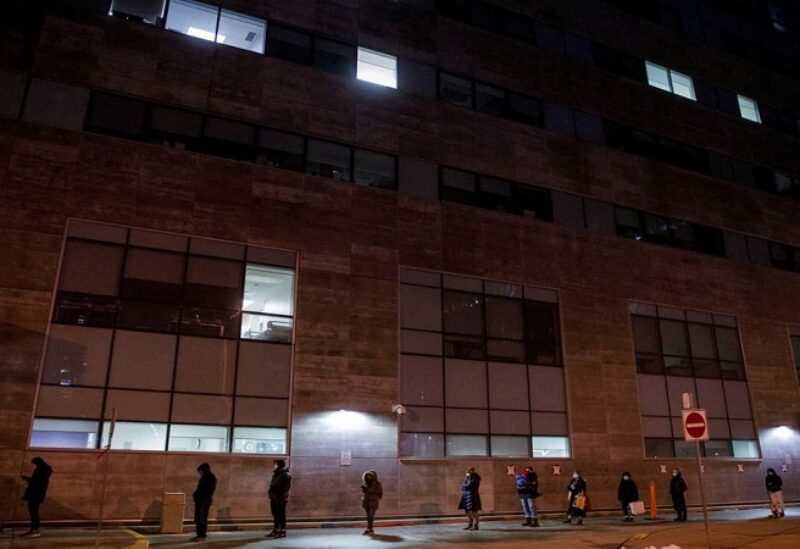 Canadians are angered by people who are not vaccinated against COVID-19, Prime Minister Justin Trudeau said on Wednesday, and he also promised more than 100 million rapid tests will be distributed quickly to provinces that are eagerly waiting.

Trudeau has mainly tried cajoling Canadians into getting inoculated and his comments reflect a growing impatience by various levels of government trying to combat the rapid spread of the Omicron variant.

Most of Canada’s 10 provinces have reimposed limits on businesses and gatherings as medical professionals have warned that healthcare systems could be swamped.

“When people see we’re in lockdowns, or serious public health restrictions right now, because of the risk posed to all of us by unvaccinated people – people get angry,” Trudeau told a briefing, saying governments and health workers were frustrated.

Trudeau spoke after being asked about remarks by French President Emmanuel Macron, who said he wanted to “piss off” unvaccinated people.

Trudeau also promised a full investigation into footage of passengers snapping selfies, drinking alcohol and congregating close together on a Dec. 30 Sunwing Airlines flight from Montreal to Mexico.

“I’m extremely frustrated … it’s a slap in the face to see people putting themselves, putting their fellow citizens, putting airline workers at risk by being completely irresponsible,” he said.

“There’s no magic bullet on this,” Trudeau said, stressing the importance of vaccines and tests. “We’re going to keep getting through this. There will be better days ahead.”

Health Minister Jean-Yves Duclos said Ottawa would deliver 140 million rapid tests to the provinces by the end of January, over and above the 120 million already distributed. Local authorities are complaining about a shortage of tests.

Duclos said 7 million booster shots had been administered. Canada has a population of 38 million.