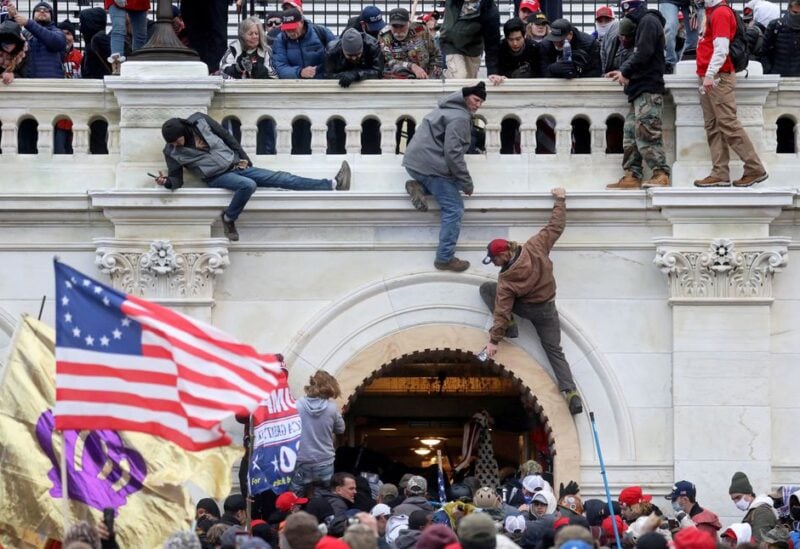 The congressional hearings on Donald Trump supporters’ 2021 assault on the United States Capitol will feature evidence from the former president’s senior advisors and family members, as a House committee aims to persuade Americans that the riot was a planned attack on democracy.

The U.S. House of Representatives Select Committee to Investigate the January 6th Attack enters a new phase on Thursday with a prime-time hearing that will feature filmed evidence from senior Trump White House officials and campaign officials, according to committee aides.

The hearing will include two in-person witnesses: Caroline Edwards, a U.S. Capitol police officer who suffered a traumatic brain injury in the attack, and Nick Quested, a videographer who took footage of the far-right Proud Boys organization, which is suspected of orchestrating the deadly attack.

The committee wishes to demonstrate not just that Jan. 6 was prepared with the collaboration of individuals of Trump’s closest circle, but also that there is a continuing threat to US democracy.

About 55% of Republicans accept the misleading assertion that left-wing demonstrators spearheaded the attack, while 58% believe the majority of the protestors were law-abiding citizens.