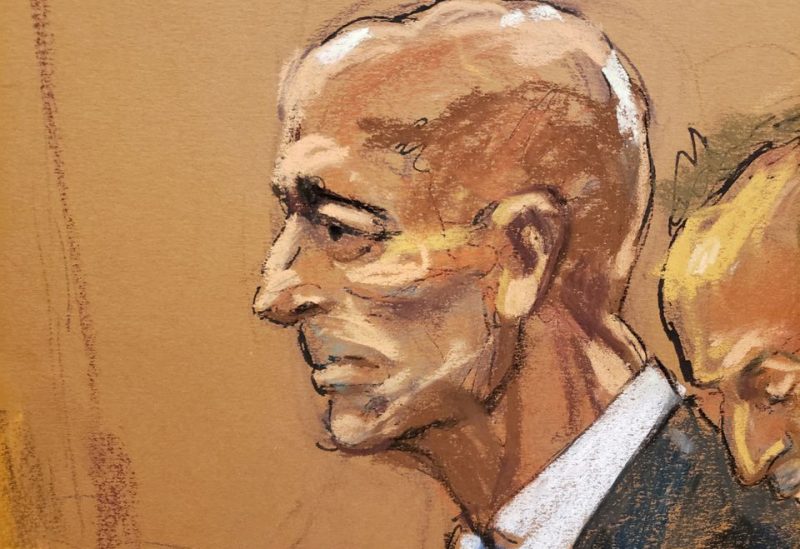 In his trial on charges of being an illegal foreign agent for the United Arab Emirates, Tom Barrack, a former fundraiser for former U.S. President Donald Trump, will take the witness stand in his own defense on Friday, according to his attorney in court.

Federal prosecutors in Brooklyn claimed that Barrack, 75, used his position with Trump’s campaign and administration to further UAE interests without providing the proper notice to the US attorney general.

They rested their case earlier this week after showing jurors hundreds of emails and text messages between Barrack, his former assistant Matthew Grimes, and an Emirati businessman named Rashid Al Malik, who prosecutors described as an intermediary between them and Emirati officials.

Those messages showed Emirati officials provided feedback to Barrack on what he should say in television interviews and an op-ed about U.S. policy toward the Middle East in 2016 and 2017, and gave input about what Trump should say about energy policy in a 2016 campaign speech.

Barrack, 75, has pleaded not guilty, as has his co-defendant Grimes. Al Malik is at large.

Barrack will be one of the defense’s final witnesses on Friday afternoon, his lawyer Randall Jackson told U.S. District Judge Brian Cogan in open court. For defendants, testifying is potentially risky because it opens them up to probing cross-examination by prosecutors.

Barrack’s lawyers argued his interactions with Emirati officials were part of his job running Colony Capital, a private equity firm now known as DigitalBridge Group Inc. Even in instances where his interests and goals aligned with the UAE’s, he was acting on his own volition, they said.

The trial has featured testimony from former U.S. Secretary of State Rex Tillerson – who testified for the prosecution that he was unaware of Barrack’s role in foreign policy – and former Treasury Secretary Steven Mnuchin, who testified on Thursday For the defense that Barrack pushed him to convince Trump to support Qatar in a blockade brought by regional rivals including the UAE.