Trump ‘got it right’, Biden border crisis response ‘not incompetence’ but ‘by design’ 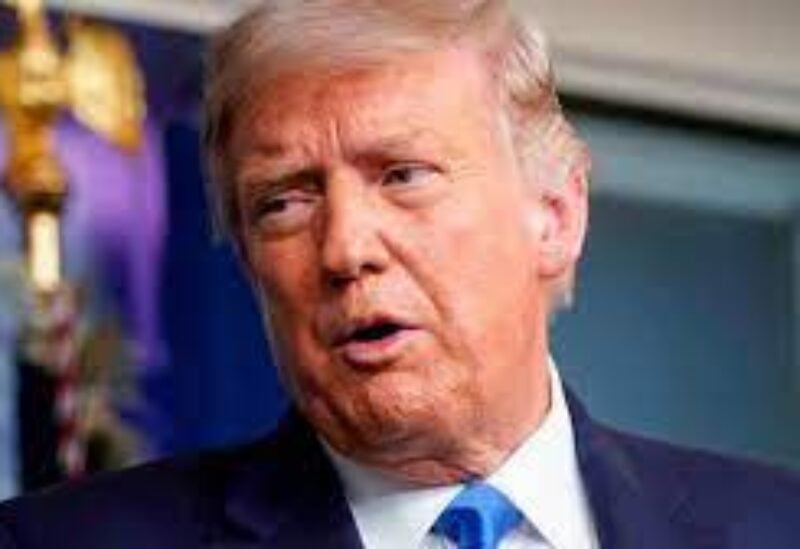 Joe Biden’s administration has been playing down the emergency situation on the US-Mexico border, triggered by a dramatic influx of migrant children and families and overcrowding in Border Patrol facilities, with Republicans blaming the crisis on the Democratic President’s loosened border policies.

The current US President “sold out” America to progressives in order to be elected, claimed Homan in an interview on Fox News’ “Life, Liberty & Levin” that aired on Sunday.

​When the host, Mark Levin, suggested that the strategy of the Biden administration in dealing with the overwhelming surge of migrants at the US-Mexico border was to “overwhelm the system, break the system, then blame the system and take control,” the ex-government official who is currently a Fox News contributor voiced agreement.

“You’re correct. The Biden administration is still trying to blame President Trump for what’s going on the border right now. They’re ignoring the fact that — I don’t care if you love President Trump or hate him — you cannot deny the fact that he gave us the most secure border in my career, which is almost thirty-five years,” Homan responded.

The acting immigration enforcer under then-president Donald Trump, who testified to Congress in 2017 that undocumented immigrants “should be afraid” and “you can’t be part of this country and not respect its laws”, added:

“I started in 1984 as a Border Patrol agent. I spent my entire career on border enforcement, immigration enforcement, and President Trump got it right. He had unprecedented success on that border.”

Homan praised Donald Trump for having “understood that 90 percent of the Central Americans that come to our border to claim asylum never get relief from US courts. They simply don’t qualify. That data’s easily available on the Department of Justice website; anybody can look at it”.

As for President Joe Biden, who campaigned on an agenda seeking to undo much of his predecessor’s tough migration policies, Homan expressed doubt that President Biden or [DHS Secretary] Alejandro Mayorkas had looked at the data.

“… because if they did, then they’re facilitating immigration fraud on the border,” said Homan.

Tom Homan recalled the efforts that had been made during ex-president Barack Obama’s second term, when Joe Biden was vice president and Mayorkas was deputy homeland security secretary.

“… We built detention facilities, thousands of them. We held people long enough to see a judge. We let ICE remove them and we took away the enticements,” said the former official.

Deploring the current changes to the immigration policies, Homan pointed out that migrants detained at the border were being released “as soon as they can, within three days. ICE has been decapitated. They lost 90% of their authority. They’re not executing judges’ orders, and we keep throwing out more enticements.”

Summing up the border situation, which the current White House administration still persists in referring to as a “challenge” and not a “crisis”, Homan said:

“This isn’t incompetence. This is by design. This is an open borders agenda that we all knew was coming.”

Former President Donald Trump weighed in on the enormous influx of illegal immigrants, including unaccompanied children, crossing the US border with Mexico, in a statement shared by his ex-press secretary Sean Spicer on Sunday.

As he urged the Biden administration to immediately resume construction of the wall on the US-Mexico border, which had been brought to a halt by the Democratic president’s new team in the White House, he said:

“We proudly handed the Biden Administration the most secure border in history. All they had to do was keep this smooth-running system on autopilot.”

He decried the fact that “in the span of a just few weeks, the Biden Administration has turned a national triumph into a national disaster”.

After he assumed the Oval Office in January, President Joe Biden acted on his campaign promises and signed a number of decrees, including softening the country’s migration legislation.

One of the first orders was the cancellation of the state of emergency imposed by Trump in connection with the situation on the US-Mexican border, which had made it possible to finance the construction of the wall, bypassing Congress’ approval.

This comes as Fox News confirmed on Sunday that in an unprecedented move, Border Patrol agents in the Rio Grande Valley Sector (RGV) had started processing and releasing illegal border crossers who claim asylum without issuing a Notice to Appear (NTA).

As they reportedly forgo the hours-long process of paperwork required to issue an NTA amid the surge of migrants at the border, the migrants are allowed to depart custody without a court date for a hearing scheduled, the outlet reported.

The controversial move comes as the ongoing crisis on the border has “become so dire that BP [Border Patrol] has no choice but to release people nearly immediately after apprehension,” a senior source with Customs and Border Protection (CBP) told Fox News on Saturday.

Department of Homeland Security (DHS) chief Alejandro Mayorkas acknowledged last week that border crossings were on track to be the highest registered in 20 years, with the CBP announcing that over 100,000 migrants were apprehended at the border in February.