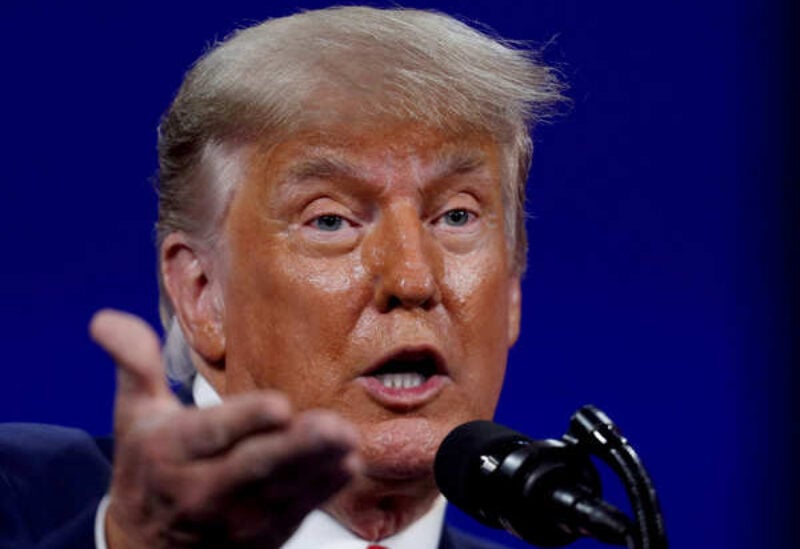 Donald Trump announced on Tuesday he will hold a news conference in Florida on January 6, the anniversary of the violent storming of Congress by his supporters.

The 75-year-old former president said he would discuss the November 2020 election and repeated his false claims that he defeated Joe Biden.

Trump, in a statement released by a spokeswoman, also criticized the congressional committee investigating the January 6 assault on the US Capitol.

He said the House of Representatives committee of “highly partisan political hacks” should instead be probing the “rigged Presidential Election of 2020.”

“I will be having a news conference on January 6th at Mar-a-Lago to discuss all of these points, and more,” Trump said.

“Until then, remember the insurrection took place on November 3rd, it was the completely unarmed protest of the rigged election that took place on January 6th,” he said.

Trump, who lost the 2020 election to Biden by more than seven million votes, has hinted in recent months that he may seek the Republican presidential nomination again in 2024.

Trump was impeached by the Democratic-majority House following the January 6 attack on the Capitol but was acquitted by the Republican-controlled Senate.