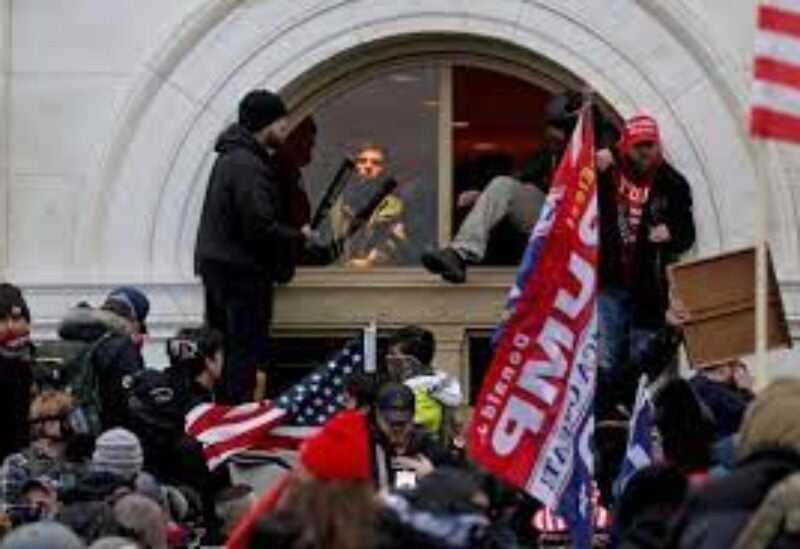 Former President Donald Trump said on Tuesday that he will conduct a press conference on Jan. 6, one year after the tragic rioting at the United States Capitol, which he is accused of inciting.

After hearing Trump speak outside the White House, rioters marched to the Capitol, prompting Trump to say he will examine the events of that day. Before heading to the Capitol, where senators were ready to certify Democrat Joe Biden’s win, Trump assured the gathering of supporters that he would never surrender the Nov. 3 election and urged them to “fight like hell.”

Four people died on the day of the riot, and one Capitol police officer died the next day of injuries sustained while defending Congress. Hundreds of police were injured during the multi-hour onslaught by Trump supporters, and four officers have since taken their own lives.

More than 700 people have been arrested in connection with the assault on the Capitol.

The news conference will be at Trump’s resort in Palm Beach, Florida, he said in a statement that reprised his false claims about the presidential election won solidly by Biden.

A congressional select committee is investigating the deadly attack, including Trump’s actions and his efforts to change the results of the election.

The committee had no comment on Trump’s announcement, a spokesman said.

A federal appeals court this month rejected Trump’s request to withhold documents from the committee because of executive privilege, noting that Biden, as president, has already authorized their release.

A spokesman for House of Representatives Speaker Nancy Pelosi, a Democrat, did not immediately return a request for comment.