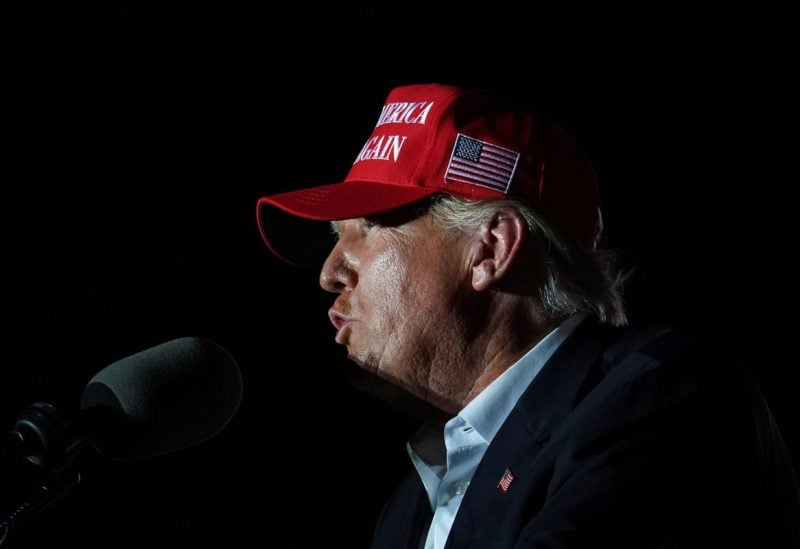 Donald Trump and his company have settled a lawsuit filed by protesters who claimed his security guards assaulted them while they were demonstrating outside Trump Tower in September 2015 over his immigration comments.

In a joint filing with a New York state court in the Bronx on Wednesday, Trump, the Trump Organization, and the plaintiffs agreed to dismiss the seven-year-old lawsuit over the alleged assault. This week saw the start of a trial.

“The parties all agree that the plaintiffs in the action, and all people, have a right to engage in peaceful protest on public sidewalks,” both sides said in a joint statement.

Lawyers for the protesters did not immediately respond to requests for additional comment.

“Although we were eager to proceed to trial to demonstrate the frivolousness of this case, the parties were ultimately able to come to an amicable resolution,” Trump lawyer Alina Habba said in a statement. “We are very pleased with this outcome.”

The Sept. 3, 2015, incident at Trump Tower in midtown Manhattan occurred 2-1/2 months after Trump, while announcing his first White House run, complained about immigrants being sent to the United States by Mexico.

According to the complaint, Trump’s head of security struck one protester, Efrain Galicia, on the head, while a security guard attempted to put Galicia in a chokehold.

Like some other lawsuits against Trump, the protesters’ case was delayed in part because Trump was president.

Trump sat in October 2021 for a video deposition, where he expressed concern about possibly being struck at public appearances with fruit, but denied trying to encourage supporters to be violent.

“I wanted to have people be ready because we were put on alert that they were going to do fruit,” he said. “And some fruit is a lot worse than – tomatoes are bad, by the way. But it’s very dangerous.”